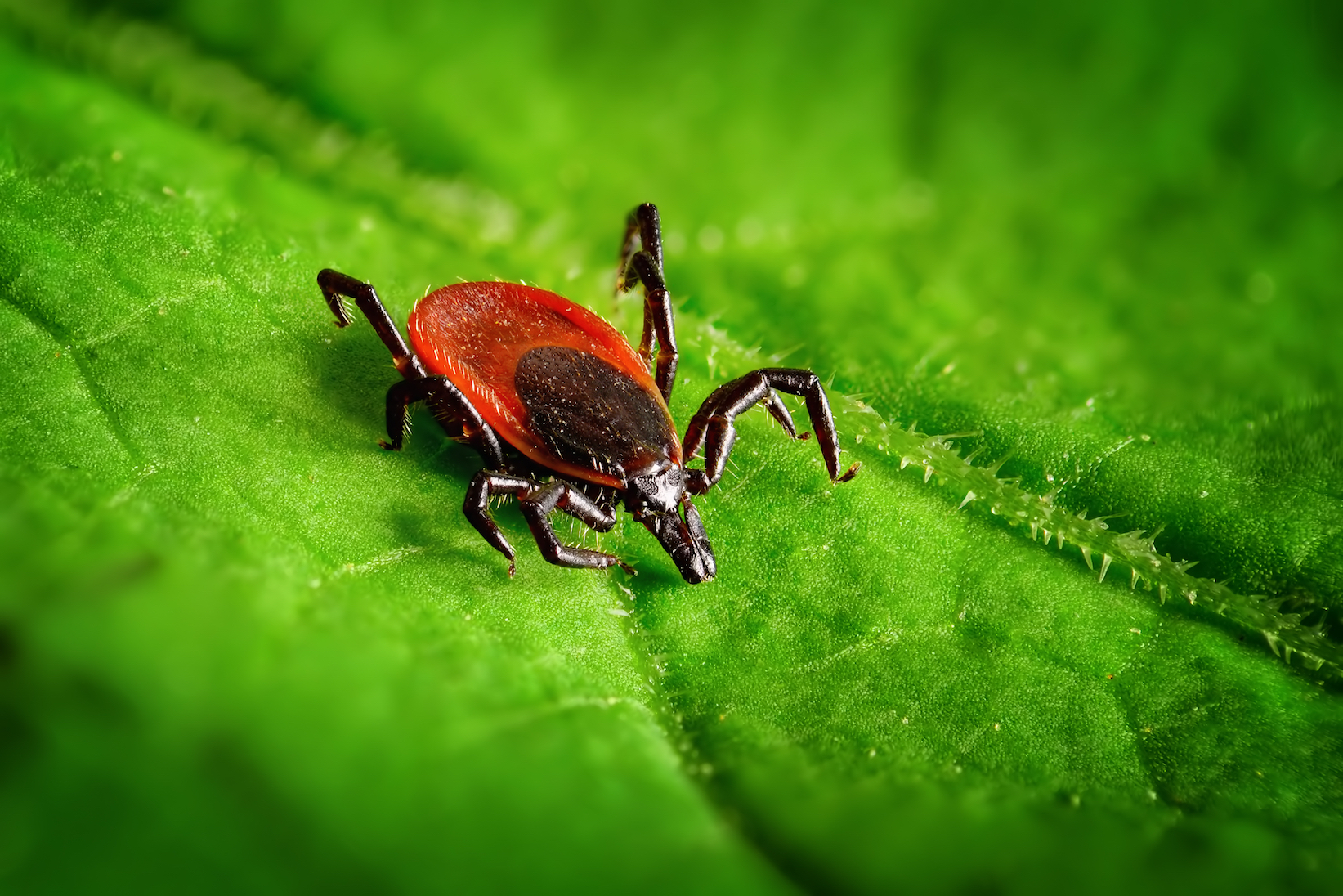 Warming temperatures linked to rise in Lyme disease. Lyme disease is a tick-borne illness commonly found in North America, but it may soon become even more common.

According to the Centers for Disease Control, approximately 30,000 people are diagnosed with Lyme disease each year, a sharp increase from the 10,000 cases reported in 1991.

Over the past few years, Lyme disease has been on the rise, and research shows that climate change may be responsible. The increase in temperature and humidity creates perfect conditions for tricks to thrive in some parts of the country, and more ticks equal more carriers of Lyme disease.

Researchers from Carnegie Mellon University conducted a study examining the connection between Lyme disease and changes in climate in the 15 states where Lyme disease cases are concentrated in the US.

The results, published in the Canadian Journal of Infectious Disease and Medical Microbiology, show that rising temperatures could increase the number of Lyme disease cases by more than 20 percent by the mid-century

“A sizable increase in the incidence of cases of Lyme disease in the United States due to climate change is imminent,” said Edson Severnini, a co-author of the study. “Our findings should alert clinicians, public health professionals, and policymakers, as well as the general public.”

The researchers focused on the states that have the highest incidence of Lyme disease to see how climate changes would impact ticks and their ability to spread disease in those regions.

Epidemiologic data collected from 568 counties as well as meteorological data from the National Oceanic and Atmospheric Administration were analyzed for the study.

The US National Climate Assessment predicts that temperatures will rise by two degrees Celsius by 2065 and the researchers discovered that this would increase Lyme disease cases.

If temperatures rise as projected, there will 8.6 more cases of Lyme disease per 100,000 people each year.

“Tick-borne diseases are an important public health concern, and the incidence of these infections is increasing in the United States and worldwide,” said Igor Dumic, the leader of the study. “Lyme disease is a classic example of the link between environmental factors and the occurrence and spread of disease.”
—