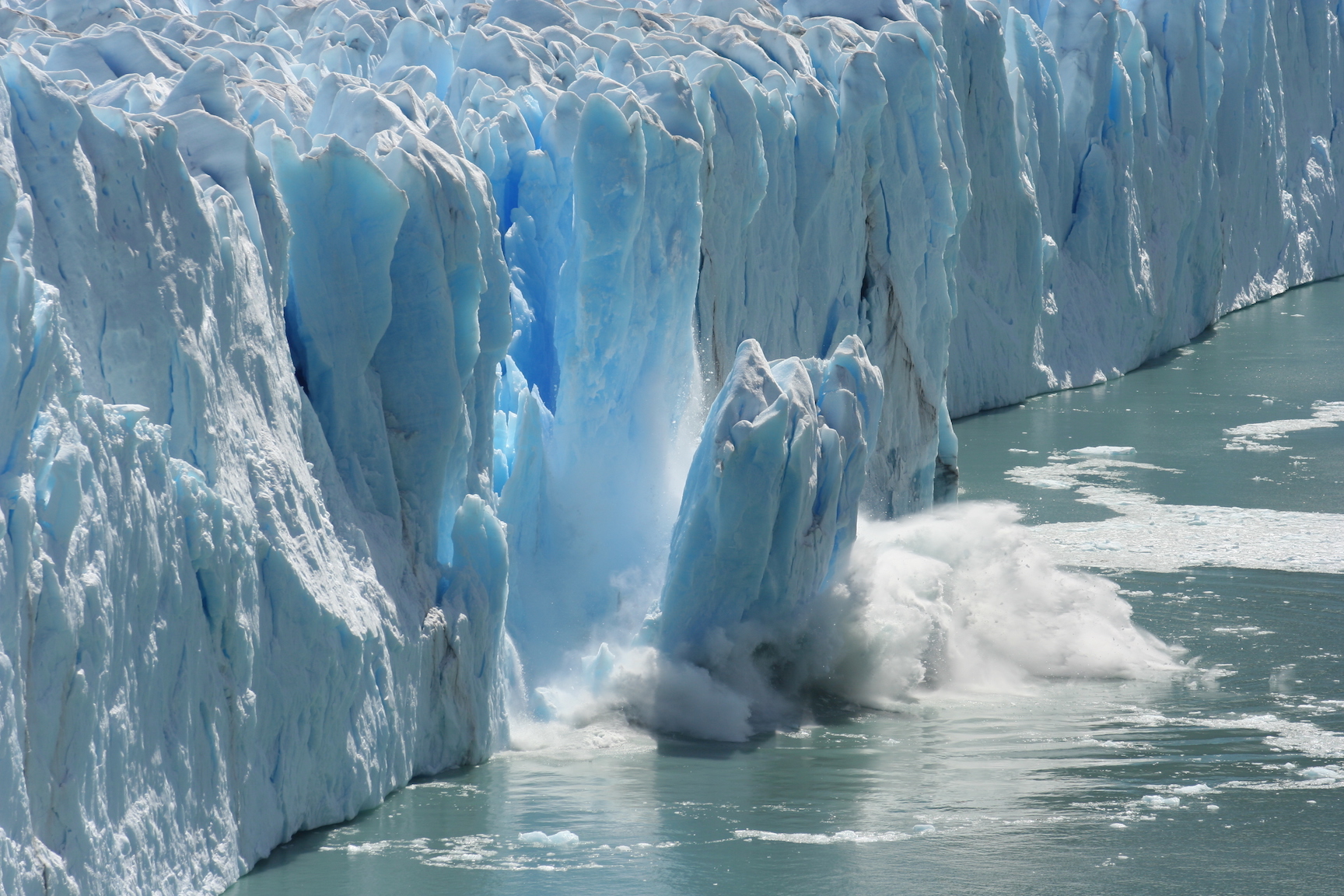 The 2017 Arctic Report Card has revealed that the current decline of sea ice in the Arctic is unprecedented in the last 1,450 years. Experts also found that the Arctic is warming at a pace that is nearly double the rest of the planet, and this region has not experienced this rate of warming in at least 2,000 years.

The findings are the result of a collaboration of 85 scientists from 12 countries. The experts say that this year’s Arctic air temperatures are the second warmest they have been since 1900. They also determined that the sea ice cover is thinner, and the thicker ice that is able to withstand the summer season is now down to 21 percent. This is less than half of the “multiyear” ice of 1985, which made up 45 percent of the Arctic ice cover.

The report, which was made public on Tuesday at this year’s meeting of the American Geophysical Union in New Orleans, has been published annually by the National Oceanic and Atmospheric Administration (NOAA) since 2006. Jeremy Mathis is the director of NOAA’s Arctic Research Program.

“The changes that are happening in the Arctic will not stay in the Arctic,” Mathis said at the meeting. “These changes will impact all of our lives. They will mean living with more extreme weather events, paying higher food prices and dealing with the impacts of climate refugees.”

According to Mathis, the Arctic is going through “the most unprecedented transition in human history,” and the conditions will likely never return to the way they were before. The changing environment will accelerate sea level rise and increase the frequency of extreme weather events.

Mathis explained, “Greenland ice sheet melting has the potential to trigger catastrophic sea level rise, while the overall warming that is occurring in the Arctic can disrupt the jet stream, which drives our weather patterns and contributes to extreme weather events.”

The warning places new emphasis on the urgent need for the Trump administration to stop rolling back climate regulations.

“Like the Climate Science Special Report released in November, the Arctic Report Card is completely at odds with the policies and statements of the Trump administration, which continues to question the reality of human caused climate change,” said Phil Duffy, president of the Woods Hole Research Center. “The Report Card dispassionately documents an array of striking changes in the Arctic environment, which it attributes to increasing greenhouse gases in the atmosphere.”