Warming waters will alter the distribution of marine life • Earth.com 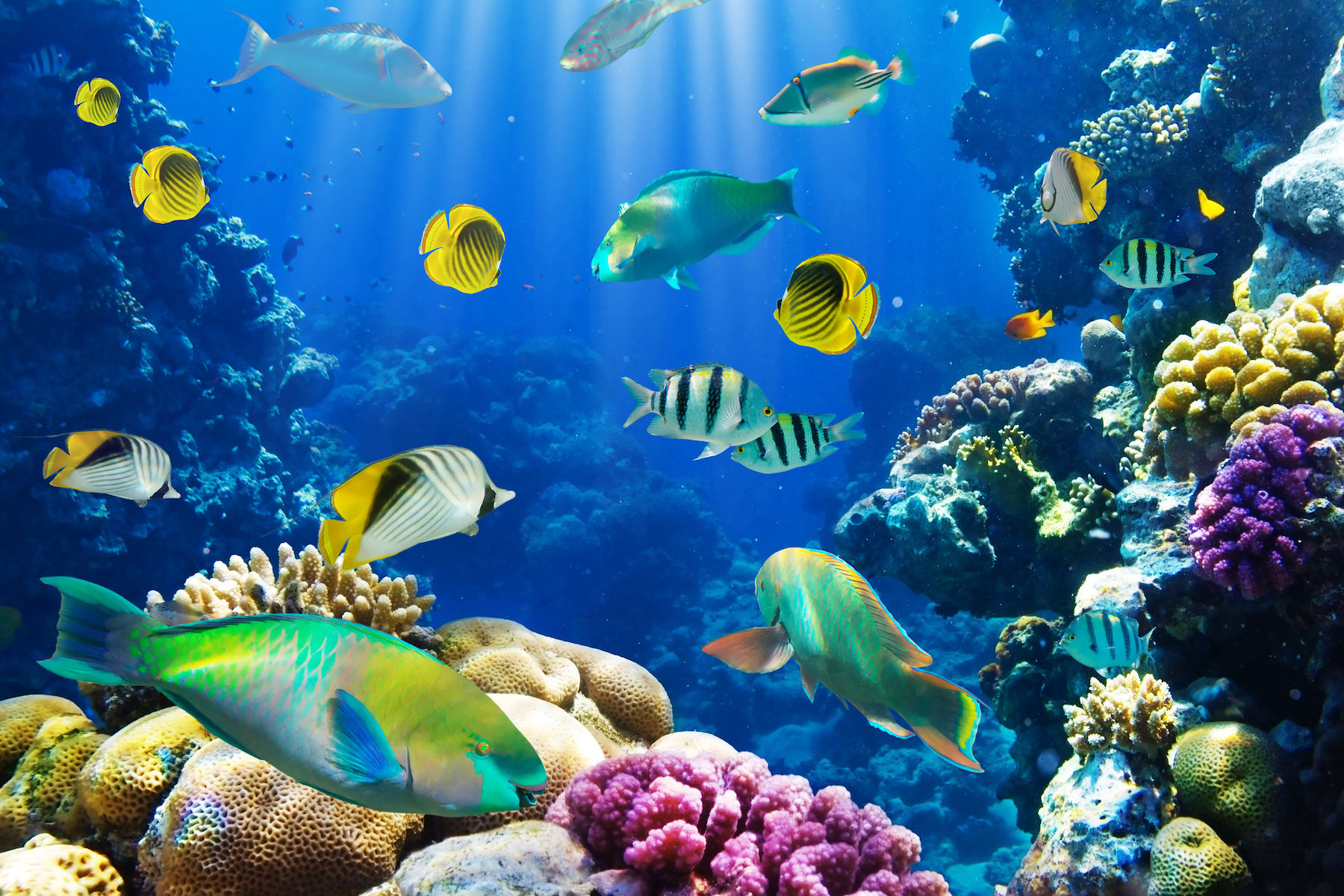 Warming waters will alter the distribution of marine life

As greenhouse gas emissions continue to warm the atmosphere, ocean waters will increase in temperature as well. But what does this mean for the future of all marine life?

A new study published in the journal Science Advances predicts that as waters warm, the distribution of marine life in tropical areas near the equator will shift.

The research is based off a survey conducted by the citizen science project Reef Life Survey (RLS) and represents the first global marine life survey with data gathered by scuba divers.

According to the research, as ocean waters get warmer, fish that are superior predators in tropical areas will extend their reach further and further. This will, in turn, disrupt many existing natural ecosystems and reduce populations of crabs, lobsters, and sea urchins.

If the oceans continue to warm, that balance will shift, and fish that hunt in warm waters will easily be able to go beyond their natural hunting grounds in a process called “tropicalization.”

“In South Eastern Australia and Tasmania the ‘tropicalization’ of marine life is already underway, but similar effects have not yet been detected in New Zealand,” said Graham Edgar, the study’s lead author, and the RLS founder.

This trend is only projected to get worse as the effects of climate change are felt in increasing severity.

“As fish extend their range further from the equator with warming water, their advantage as predators will affect the abundance and diversity of large mobile invertebrates. Broad changes will likely spread across the ecosystem, affecting human activities such as fishing,” said Edgar.

To understand the full scope of how a warming climate will impact marine life across the globe, and to help hinder any drastic consequences, Edgar and his team call for ongoing monitoring.

However, the team notes that surveying local marine life and instigating any necessary changes is only possible with cooperation from communities at local and regional levels.