71 percent of greenhouse gas emissions are from 100 companies • Earth.com 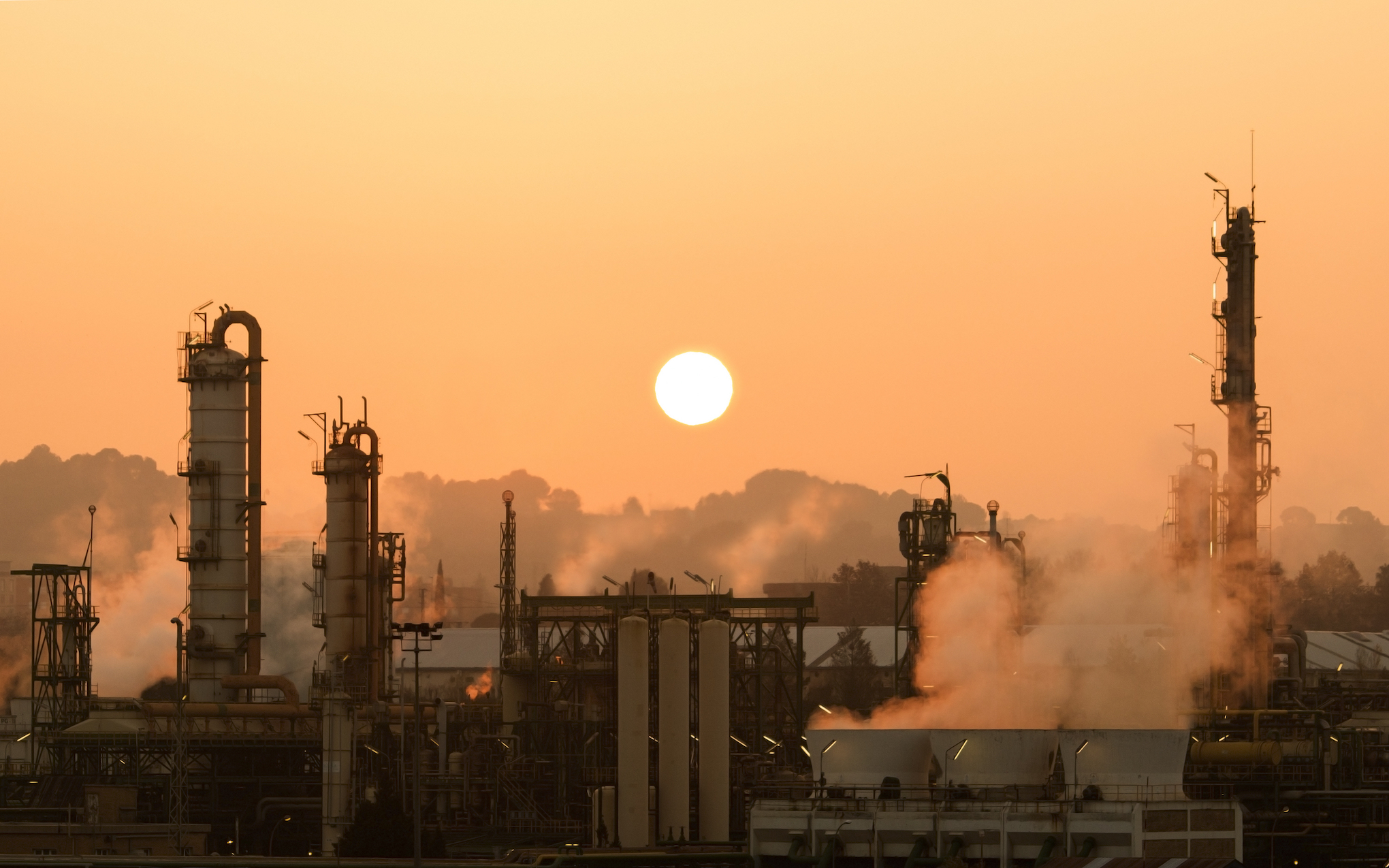 71 percent of greenhouse gas emissions are from 100 companies

A new report finds that 100 companies are accountable for 71 percent of greenhouse gas emissions over the last three decades. 25 of these companies are responsible for over half of these emissions. The Carbon Majors Report listed major fuel fossil companies as some of the world’s top emitters such as BP, Shell, Marathon, and ExxonMobil.

Information for the study was collected from The Carbon Majors Database. Carbon dioxide and methane emissions were measured from 1988 to 2015. The authors of the report expressed that companies should have been aware of the harmful effects of greenhouse gases by 1988.

“Nonetheless, most companies have expanded extraction activities significantly in the time since, while non-carbon primary energy sources, such as renewables, have seen relatively very little investment,” the authors said.

The experts pointed out that if the emission rate of greenhouse gases is not reduced, temperatures will increase by 4 degrees Celsius. The consequences could be devastating, as scientists widely believe that any increase in temperatures over 2 degrees Celsius will be catastrophic.

The authors of the report suggested that investors in fossil fuel demand for these companies to cut emissions. Pedro Faria is the technical director of The Carbon Majors Database.

“Our purpose is not to name and shame firms, our purpose is to provide transparency and call attention to the quite extraordinary fact that just 100 companies played a crucial role in the problem,” said Faria. “It’s obvious they have a share of responsibility in the solution.”