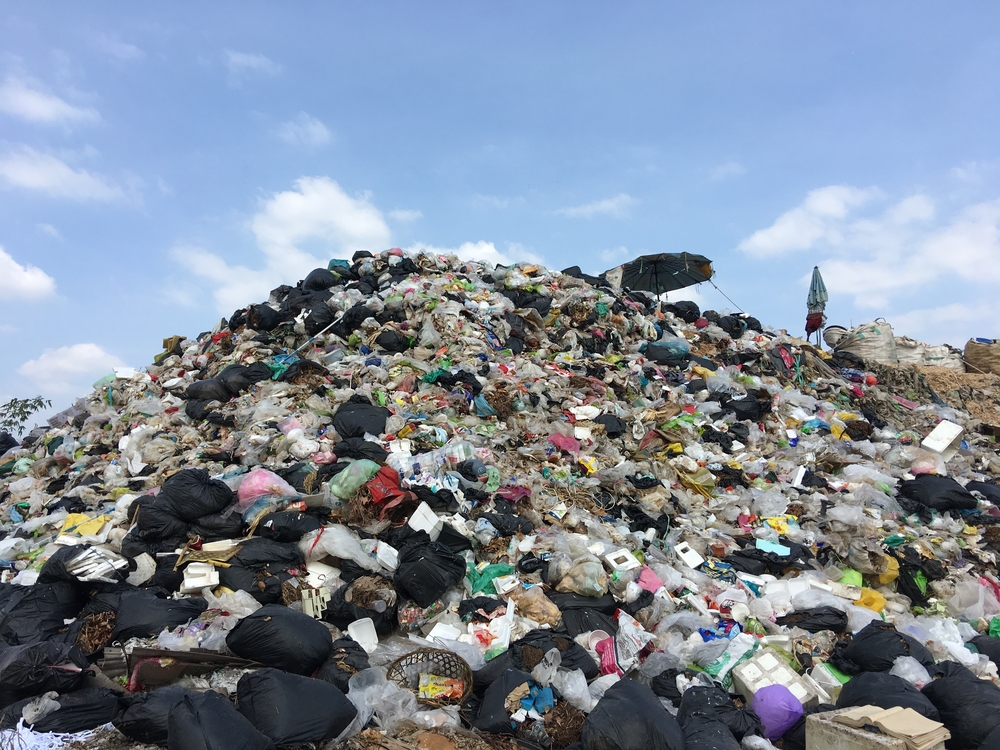 Waste-to-energy plants come under fire from environmentalists. Certain kinds of waste are impossible to reuse or recycle, and waste disposal companies like Covanta say that incineration is the best way to get rid of this refuse. Burning the waste is a wonderful way to turn trash into treasure and is a great source of renewable energy, proponents say. Opponents disagree, pointing to air pollution and fire dangers as a reason that waste-to-energy plants are a bad idea.

These kinds of plants are more common in Europe, but aren’t seen as widely in the U.S. The state of Maryland is home to a number of waste-to-energy facilities. One of those plants – the Montgomery County Resource Recovery Facility – was the site of a fire on December 8.

Covanta, which owns the plant, is now the subject of complaints alleging that they didn’t take proper safety precautions or properly evaluate hazards at the facility. The fire burned for 11 days and some firefighters required medical intervention after working to put the fire out. Covanta disputes the allegations that conditions at the facility were at fault for the fire.

Another reason that waste-to-energy facilities are coming under fire is that they release nitrogen oxide (NOx). Baltimore-area environmental groups say that incinerators in the area are to blame for the elevated ground-ozone levels in the city. They suggest that nearly 80% of the refuse burned at a nearby facility owned by Baltimore Refuse Energy Systems Co. can be composted or recycled.