Why water has been stuck in the Pacific Ocean for over 1000 years • Earth.com 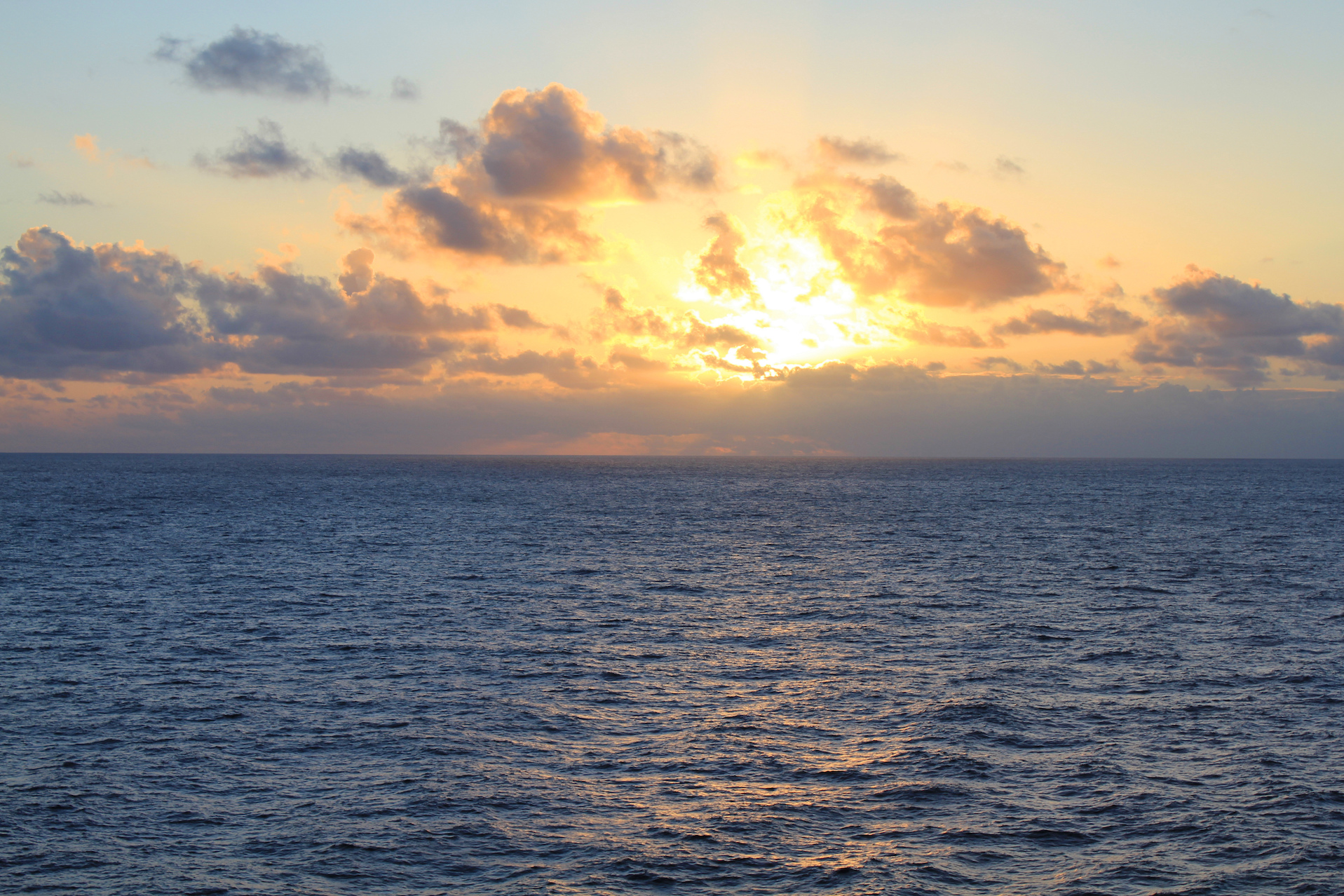 The world’s oldest water is trapped in a shadow zone in the North Pacific and has been there for over 1000 years. An international team of researchers has now determined why this water has persisted 2 kilometers below the sea surface.

The researchers found that the shape of the ocean floor and its impact on vertical circulation have held this water in its place.

“Carbon-14 dating had already told us the most ancient water lied in the deep North Pacific. But until now we had struggled to understand why the very oldest waters huddle around the depth of 2km,” said lead author Dr. Casimir de Lavergne. “What we have found is that at around 2km below the surface of the Indian and Pacific Oceans there is a ‘shadow zone’ with barely any vertical movement that suspends ocean water in an area for centuries.”

The shadow zone is a region of nearly stagnant water located between the rising currents caused by the rough topography of the ocean floor, the geothermal heat sources below 2.5km, and the shallower wind driven currents closer to the surface.

Previous research used models which did not accurately represent the restriction of deep ocean circulation in bottom waters by the ocean floor. This factor was precisely accounted for in the current study, leading the research team to discover that the bottom water can not rise above 2.5km below the surface, which isolates the region directly above it.

The findings of this study have the potential to provide scientists with much more information.

“When this isolated shadow zone traps millennia old ocean water it also traps nutrients and carbon which have a direct impact on the capacity of the ocean to modify climate over centennial time scales,” said co-author Dr. Fabien Roquet of Stockholm University.

The research is published in the scientific journal Nature.