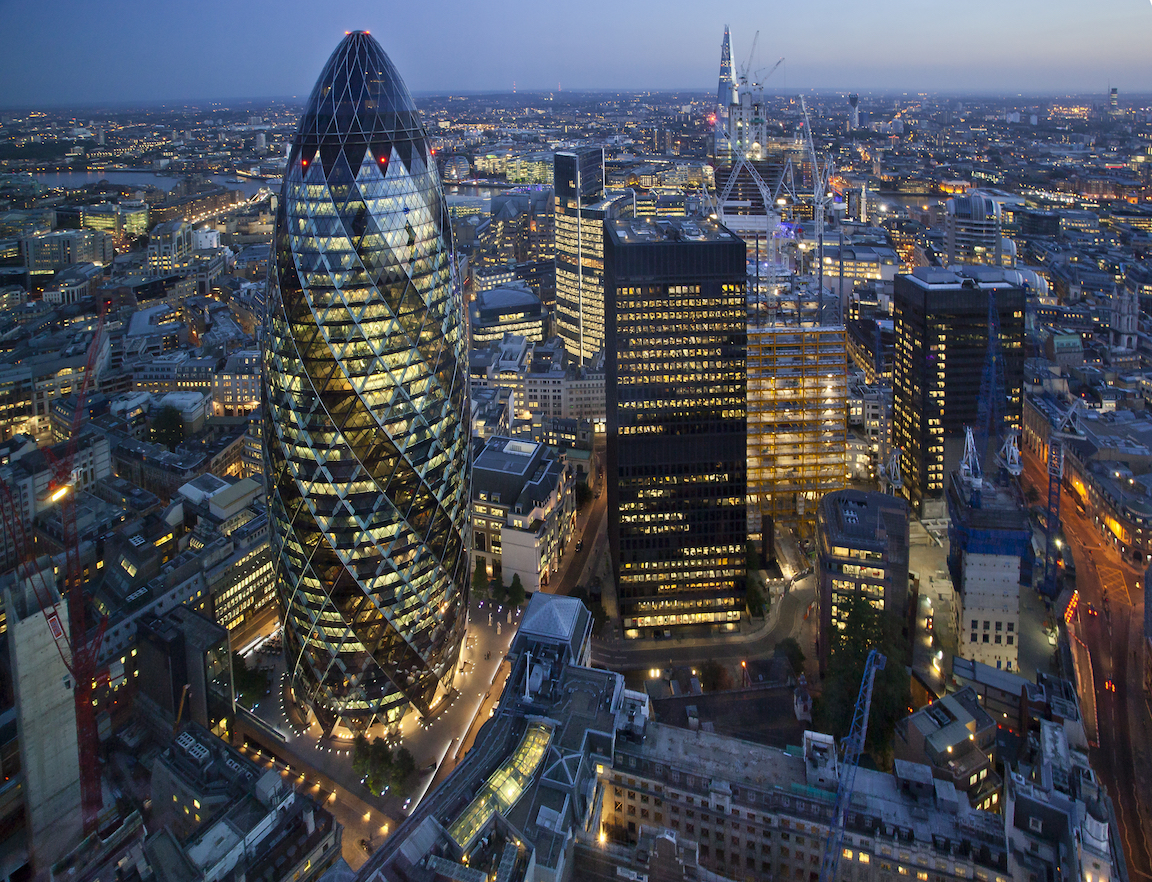 Countries that are considered to be better off have much higher rates of cancer than countries that are worse off, according to a new study. Researchers from the University of Adelaide explain that access to modern medicine is helping people survive cancer and, as a result, cancer genes are passed on to new generations.

This particular instance of human evolution is causing a major shift away from natural selection. Based on their investigation of global cancer data from the World Health Organization combined with data from the United Nations and the World Bank of 173 countries, the researchers say that the rate of some cancers has doubled and even quadrupled over the past 100-150 years.

“Modern medicine has enabled the human species to live much longer than would otherwise be expected in the natural world,” says study co-author Maciej Henneberg. “Besides the obvious benefits that modern medicine gives, it also brings with it an unexpected side-effect: allowing genetic material to be passed from one generation to the next that predisposes people to have poor health, such as type 1 diabetes or cancer.”

The findings of the analysis, which are published in the journal Evolutionary Applications, reveal an accumulation of cancer incidence over four to five generations.

“Because of the quality of our health care in western society, we have almost removed natural selection as the ‘janitor of the gene pool’. Unfortunately, the accumulation of genetic mutations over time and across multiple generations is like a delayed death sentence,” says Professor Henneberg.

Co-author Wenpeng You concludes, “It may be that the only way humankind can be rid of cancer once and for all is through genetic engineering – to repair our genes and take cancer out of the equation.”