Wealthy people donate more to charity when they feel in control • Earth.com 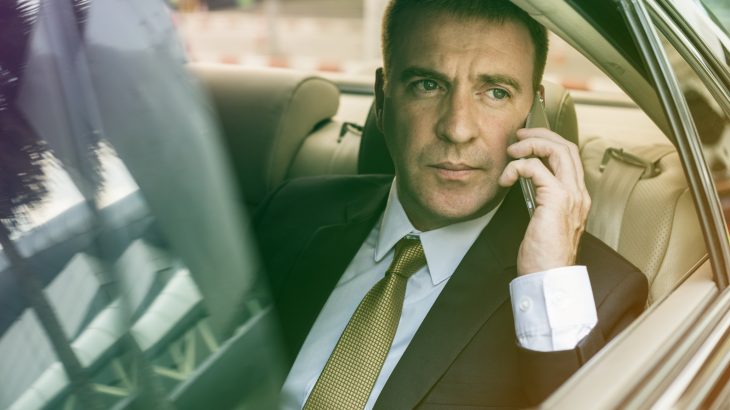 Wealthy people donate more to charity when they feel in control

It’s the season of giving, and many people save their charitable donations for this time of year. One survey conducted by Harris Poll found that in 2016, a little over 60 percent of Americans donated to charity or an organization during the last weeks of December.

The opportunity to help people in need and support causes that matter should be enough motivation for giving.

However, a new study published in the journal PLoS One found that when it comes to donations, wealthy people will give more if they feel powerful and in control.

Researchers from Harvard University that conducted the study say that giving campaigns should cater to a wealthy person on an individual level rather than bringing up the community or a sense of belonging.

Previous research found that wealthy people value the ability to control the outcome of different events compared to lower-income earners, according to New Scientist which reported on the new study.

For the study, the researchers created a fundraising campaign and sent letters to over 12,000 alumni of an Ivy League business school who earned $100,000 or more every year in salaries.

The researchers sent two different letters, and the first letter included phrasing targeting the community and the second appealed to an individual asking the alumni members to donate to their alma mater.

The second letter, on the other hand, read, “Sometimes, one community needs to come forward and support a common goal.”

“We think that giving high-income earners a sense of control makes them want to give more,” said Ashley Whillans, the lead author of the study. “Charities often use messages that highlight how positive the action is, like, ‘it’s so important to help the environment,’ but they may benefit from tailoring their messages to people’s self-interested motivations instead.”