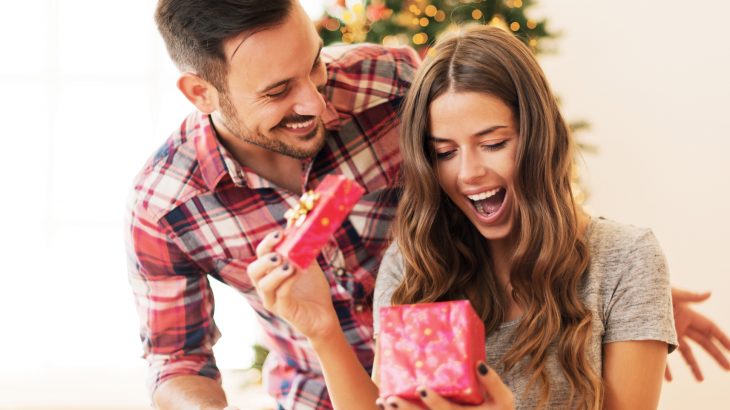 Giving to others brings more joy than receiving, study confirms

A new study published by the Association for Psychological Science has revealed that the act of giving gifts seems to bring people happiness that can withstand the test of time. Repeating the same activity is known to lose its luster after a while, but giving to others may be an exception to this rule.

Psychology experts conducted two experiments which revealed that people maintained a sense of happiness if they gave gifts as opposed to receiving them.

“If you want to sustain happiness over time, past research tells us that we need to take a break from what we’re currently consuming and experience something new,” said study co-author Ed O’Brien of the University of Chicago Booth School of Business.

“Our research reveals that the kind of thing may matter more than assumed: Repeated giving, even in identical ways to identical others, may continue to feel relatively fresh and relatively pleasurable the more that we do it.”

At the end of each day, the individuals reflected on their spending experience and overall happiness. The study revealed that the participants reported similar levels of contentment when they started off the experiment, but those who spent the money on themselves showed a steady decline in happiness.

For people who gave their money to someone else, however, happiness did not fade away. These participants reported levels of happiness in the end of the experiment that were just as strong over the course if the five days.

The research team conducted a second experiment online in which over 500 participants won money during ten rounds of a game. The individuals either kept the money or donated to a charity of their choice.

The researchers explored many explanations for the higher rates of contentment, such as the possibility that participants who gave to others had to think longer and harder about what to give.

“We considered many such possibilities, and measured over a dozen of them,” said O’Brien. “None of them could explain our results; there were very few incidental differences between ‘get’ and ‘give’ conditions, and the key difference in happiness remained unchanged when controlling for these other variables in the analyses.”