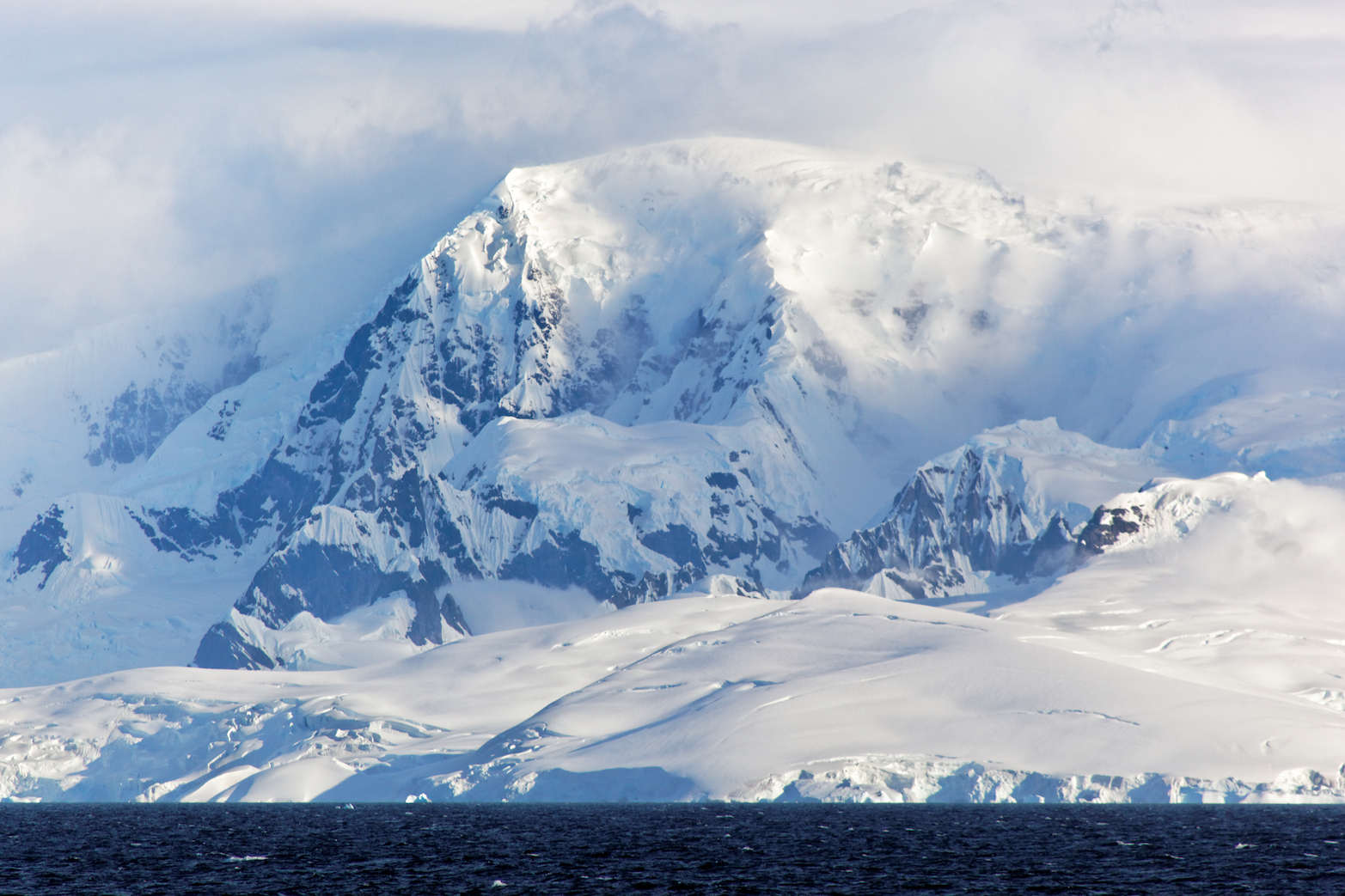 Researchers have discovered that the earth is rising in one area of Antarctica at one of the fastest rates ever recorded. This is a result of ice rapidly disappearing, taking away the weight on the bedrock.

Although it may sound somewhat daunting, these findings actually have positive implications for the survival of the West Antarctic Ice Sheet (WAIS), which was thought to be a lost cause due to the effects of climate change. The benefit would be that the fast rise of earth could actually increase the stability of the ice sheet against catastrophic collapse as a result of ice loss.

This study, published in the journal Science, was led by scientists at The Ohio State University. It required the use of a series of six GPS stations attached to bedrock around the Amundsen Sea Embayment in order to measure its rise in response to thinning ice. The “uplift rate” was found to be as much as 41 millimeters (1.6 inches) per year. Most places in Iceland and Alaska – which are considered to have rapid uplift rates – are usually measured at 20 to 30 millimeters of rise each year. “The rate of uplift we found is unusual and very surprising. It’s a game changer.” says Terry Wilson, a professor emeritus of earth sciences at Ohio State and one of the lead authors of the study.

The researchers also estimate that in 100 years, the uplift rates at these GPS sites will be 2.5 to 2.5 times more rapid than what they have currently observed. “These results provide an important contribution to our understanding of the dynamics of the Earth’s bedrock, along with the thinning of ice in Antarctica.” says lead study author Valentina R. Barletta, who began this work at Ohio State and is now a postdoctoral researcher at the National Space Institute (DTU Space) at the Technical University of Denmark. “The new findings raise the need to improve ice models to get a more precise picture of what will happen in the future.”

Previous modeling studies have found that bedrock uplift could theoretically protect WAIS from collapse, but it was thought the process would take too long to have any real implications. “We previously thought uplift would occur over thousands of years at a very slow rate, not enough to have a stabilizing effect on the ice sheet,” says Wilson. “Our results suggest the stabilizing effect may only take decades.”

The West Antarctic Ice Sheet plays a significant role in sea level rise, as estimates suggest the WAIS alone accounts for a quarter of global sea level rise attributed to disappearing snow and ice. Some scientists think this ice sheet is already past the tipping point for which ice loss can no longer be halted. This would be catastrophic, as the glaciers there contain enough water to raise global sea levels up to four feet.

Researchers for this study estimate that the bedrock at the Pine Island Glacier grounding line (part of the WAIS) will have risen 8 meters by the next century. This rise is about three times larger than values produced by studies estimating how much the earth would have to rise to protect the WAIS and reduce run-away retreat of the ice sheet. “Under many realistic climate models, this should be enough to stabilize the ice sheet,” says Wilson.

But while the study is potential evidence of some positive news for the Amundsen Sea Embayment, the environmental situation in Antarctica is still far from ideal. If global warming continues to loom large, the researchers believe that it won’t matter how rapid the rise of the WAIS bedrock may be, the ice sheet would likely still collapse.