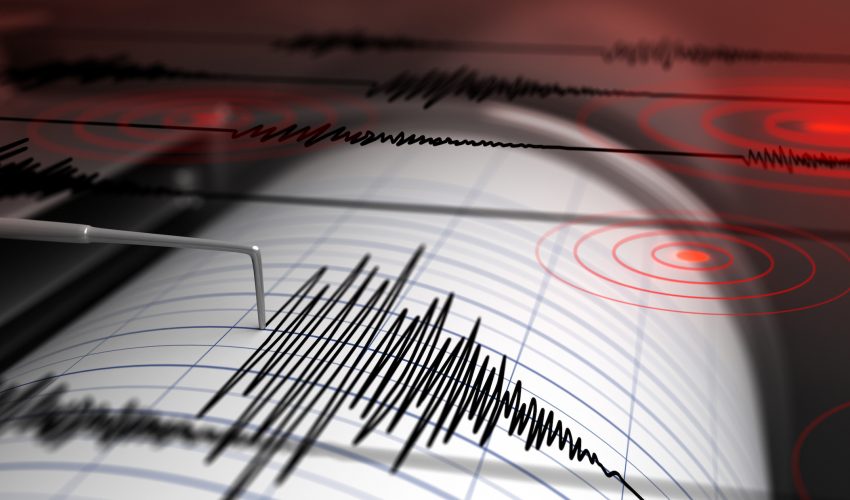 ShakeAlert is an earthquake early warning system that has been under development for over a decade, and may result in a U.S. West Coast prototype that could see limited public use in 2018. The system uses a dense network of seismic stations that transfer data to a central processing and alert system. The alert information is then distributed to users as an early earthquake warning.

In two papers published in Seismological Research Letters, researchers detail the main components and testing platform for this prototype ShakeAlert system – which is currently being tested in California, Washington, and Oregon.

“Parts of Los Angeles and San Francisco are covered pretty well by regional network stations, but many areas of California, Washington and Oregon are not covered very well,” explains Monica Kohler, a research faculty member at Caltech. “There’s some funding in the works to get some new stations in place, but right now it’s not enough to complete the regional arrays that are necessary for earthquake early warning in its most robust form.”

This system was developed using seismic data collected by the Advanced National Seismic System (ANSS), which is a national collection of seismic networks supported by the U.S. Geological Survey. In total, roughly 760 seismic stations currently contribute to ShakeAlert. However, one of the top priorities for improving ShakeAlert is the addition of almost 1000 additional stations on the West Coast.

At the moment, the ShakeAlert system is testing the use of “volunteer” accelerometers – mainly in the Los Angeles area – which detect earthquakes and can be plugged in at a home or business, eliminating the need for a full-scale seismic station. The system’s algorithms also help determine a “point source” for an earthquake, but it’s still a work in progress. “We are working on the ability to incorporate algorithms that can handle very large earthquakes that happen in a way that can’t be approximated to a single point,” says Kohler. The current system is not as successful at providing useful warnings for earthquakes that rupture a long section of a fault and evolve over time.

Along with providing earthquake warnings and pinpointing the point source, ShakeAlert is also now testing algorithms that provide data on how severe the ground is shaking for users at their exact location. While the system was developed for the West Coast, a similar system could be used for early earthquake warnings in places such as Hawaii, Alaska, or even Oklahoma. “We have been getting questions along the lines of ‘can we try your system where we live?’ or ‘can we port your system over?’” Kohler says. “The answer in theory is yes, but there have to be these certain key elements in place.”

The ShakeAlert team is currently working to get those elements in place, as well as perfect their current system on the West Coast. Improving and expanding this system may one day save the lives of many people in earthquake-heavy areas.