Researcher: Whales sing to navigate, not to impress mates • Earth.com 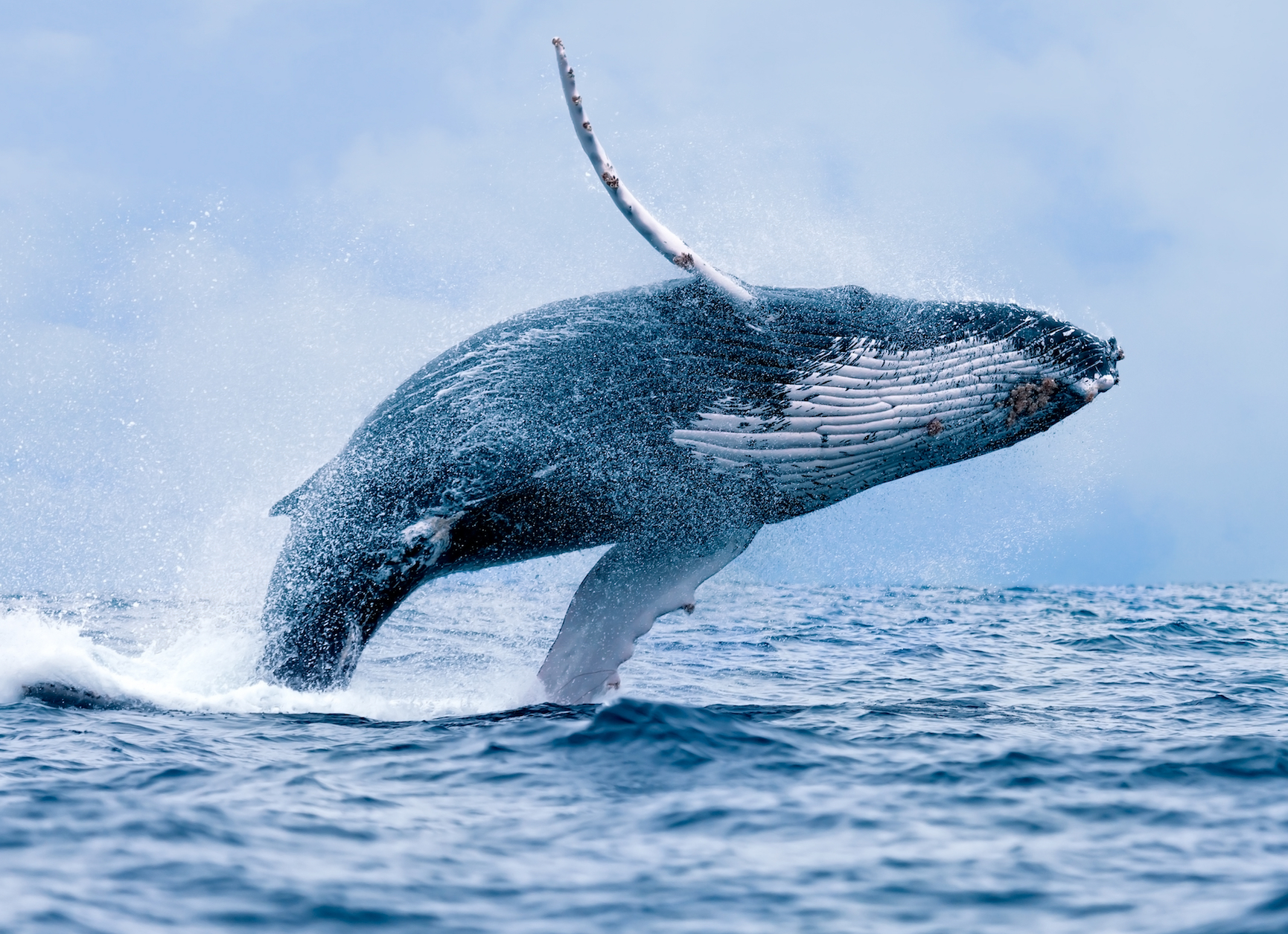 Researcher: Whales sing to navigate, not to impress mates

When it comes to the utility of whale song, many experts have believed that whales sing mainly as a sexual signal that helps females find high-quality males and for males to compete amongst each other for female attention. But this belief now has some contrary opinions going against it.

New research in the journal Frontiers in Psychology claims that rather than singing to attract a mate, whales actually sing as a form of echolocation.

Eduardo Mercado III, a professor at the University of Buffalo Department of Psychology, hypothesizes in his paper that whale song helps singers perform a type of auditory scene analysis. His theory states that whale song provides useful information to the singing whale, not just the whales that are listening.

“’Nearly every biologist is going to say this is nonsense, but I still maintain the direction of the current scientific consensus is wrong,” Mercado boldly claims. “They’re trying to create a scene that would not be there otherwise. When they create these echoes it’s like shining a searchlight in the dark.”

Through examining the physics of whale song, Mercado developed his model after noticing that the library of sound used by whales was changing in different years, so that whales had to process new songs every year.

“That’s more difficult that humans trying to annually learn a new language,” he says. “For whales, it isn’t just language, but a whole new range of sounds and new patterns of sounds. For us, it would be like trying to communicate with a new species of humans with different vocal chords that produce a radically different language.”

Mercado is an expert on the effects of learning on brain function, and this learning ability in humpback whales was what led him to become interested in this project. “If my hypothesis is valid it means that whales are doing something much more complicated than what humans can even begin to approach,” Mercado says. “If we understood how whales accomplish this, it could help us understand better how brains work in general.”

Mercado calls for other researchers – who he knows will be skeptical – to prove him wrong. “It’s easy to get locked into believing something that seems obvious,” he says. “But looks, or in this case, sounds, can be deceiving.”