Experts are scrambling to save endangered killer whales • Earth.com 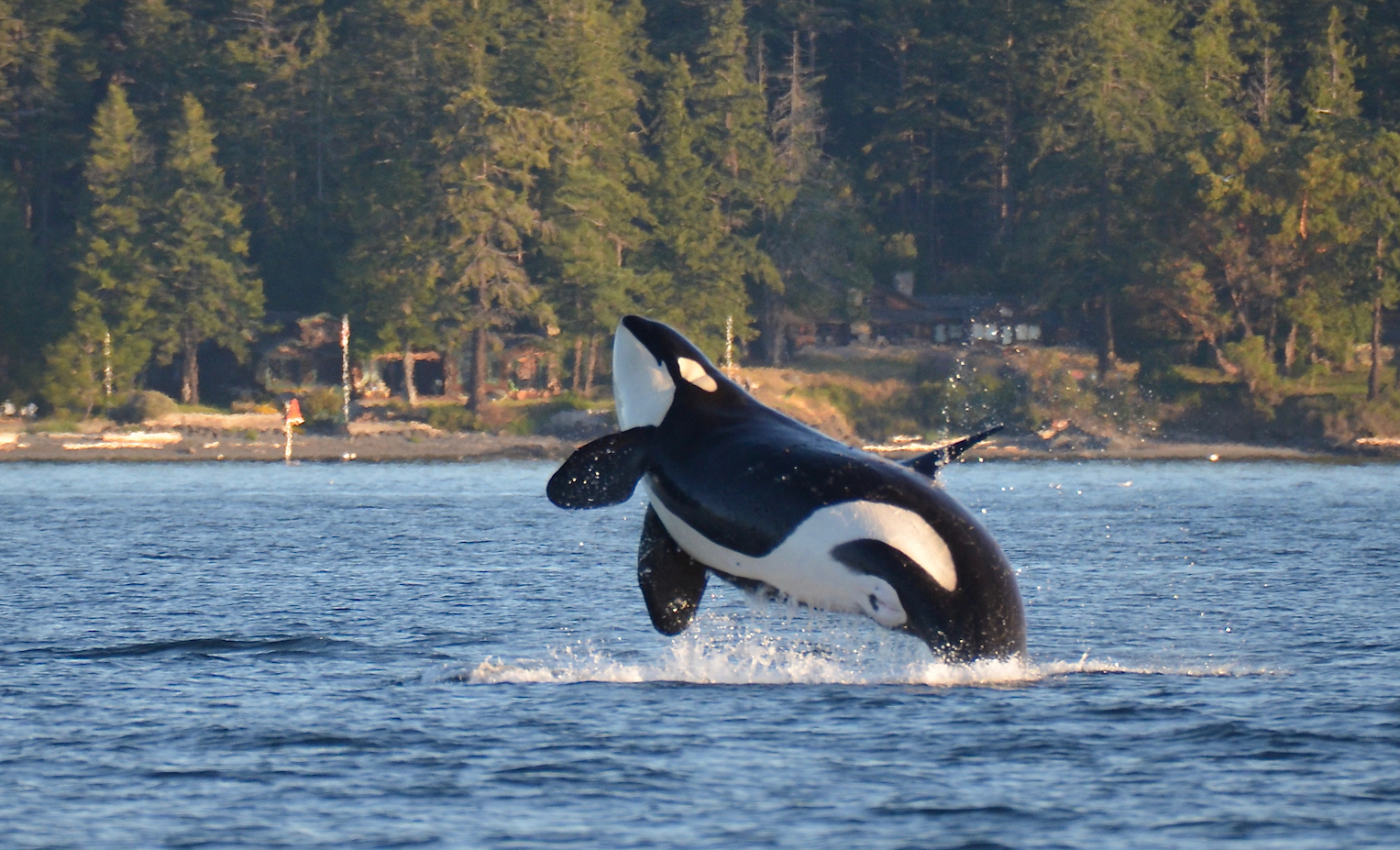 Experts are scrambling to save endangered killer whales

The endangered Southern Resident killer whale of the Pacific Northwest has been in a state of steady decline in recent years. By the end of 2016, the population hit the lowest it has been in several decades with a total number of 78 individuals.

The National Oceanic and Atmospheric Administration (NOAA) has been actively monitoring Southern Resident killer whales to find ways to protect what remains of this iconic species. According to NOAA, the population has gone through several stages of growth and decline since the 1970s.

Experts at NOAA have identified three major threats to the group, including the simultaneous decline of their primary food source – Chinook salmon, sound interference from boat traffic, and high levels of contaminants.

In addition, a recent study found that female orcas are having reproductive issues due to nutritional stress caused by the low supply of Chinook salmon.

The NOAA researchers are applying many different methods to study how these threats are affecting the whales. The study findings will be used help inform conservation and management actions that can effectively address these threats.

Acoustic monitors and digital acoustic tags are helping the experts understand the everyday activity of the whales. They are also learning about how the orcas respond to sound disturbances and how this may affect their foraging behavior.

Aerial drones are being used to take photos of the whales to examine their body conditions such as health, weight, and whether any females are pregnant.

The researchers also collect poop from the whales to study hormones, contaminants, and the genetics of individual whales and the salmon they eat.

In order to protect Southern Resident killer whales, the NOAA researchers explained that their top priorities are understanding what is causing problems with health and reproduction and also increasing the amount of food available for the whales.