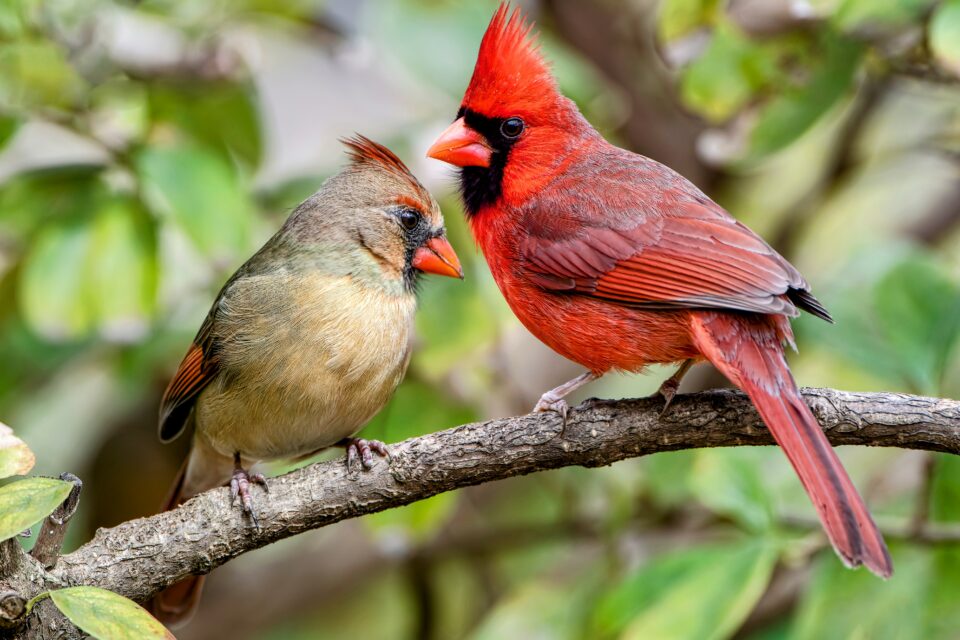 In learning to communicate, a good teacher is essential not only in the case of humans, but also for other animals. For instance, juvenile zebra finches learn songs directly from a “tutor” – usually their father – through social interactions which keep them focused and motivated. The physical presence of the tutor seems to be essential – young birds that only hear the songs through a speaker don’t manage to learn so well. A research team led by the Okinawa Institute of Science and Technology (OIST) has now managed to identify for the first time the brain circuitry which controls such learning.

“This study is the first demonstration of the neural circuitry that is telling these animals what incoming information they need to pay attention to,” said study senior author Yoko Yazaki-Sugiyama, an associate professor of Neuroscience at OIST. Since in the wild, zebra finches are surrounded by many sounds, including the songs of other birds, this specific neural circuit is activated to signal that the song coming from the tutor is important and has to be memorized.

Two decades ago, scientists discovered that human babies also need a personal tutor to teach them how to recognize phonemes in language by engaging the learner’s attention. “That is pretty logical – if we are attentive, we are learning better,” said study lead author Jelena Katic, a postdoctoral fellow in Neuroscience at OIST. “We wanted to understand, is the same true for juvenile birds?”

Dr. Katic and her colleagues found that during the learning process, neurons from a brain area called locus coeruleus (LC) project to a higher order auditory region in the brain called the caudomedial nidopallium (NCM), which is where the young birds’ memories of a tutor’s song are formed. Both of these brain regions responded more strongly when the tutor sang than when the youngsters heard a recording of the song, and the firing of the NCM neurons was time-locked to specific syllables of the tutor’s song, suggesting that they are registering the incoming auditory information.

“Imagine that the NCM neurons are receiving multiple inputs from different regions of the brain, including some from auditory areas that convey the notes and prosodic patterns of the song,” explained Dr. Katic. “But LC is conveying another type of information – the social context identifying that the song is important.”

Further research is needed to clarify what cues juveniles use to capture this social context, which chemicals in the brain structure the functioning of the LC-NCM circuitry, and what kinds of cues the juveniles emit that might encourage the tutor to teach them.