What happens to wind power when there’s no wind? • Earth.com 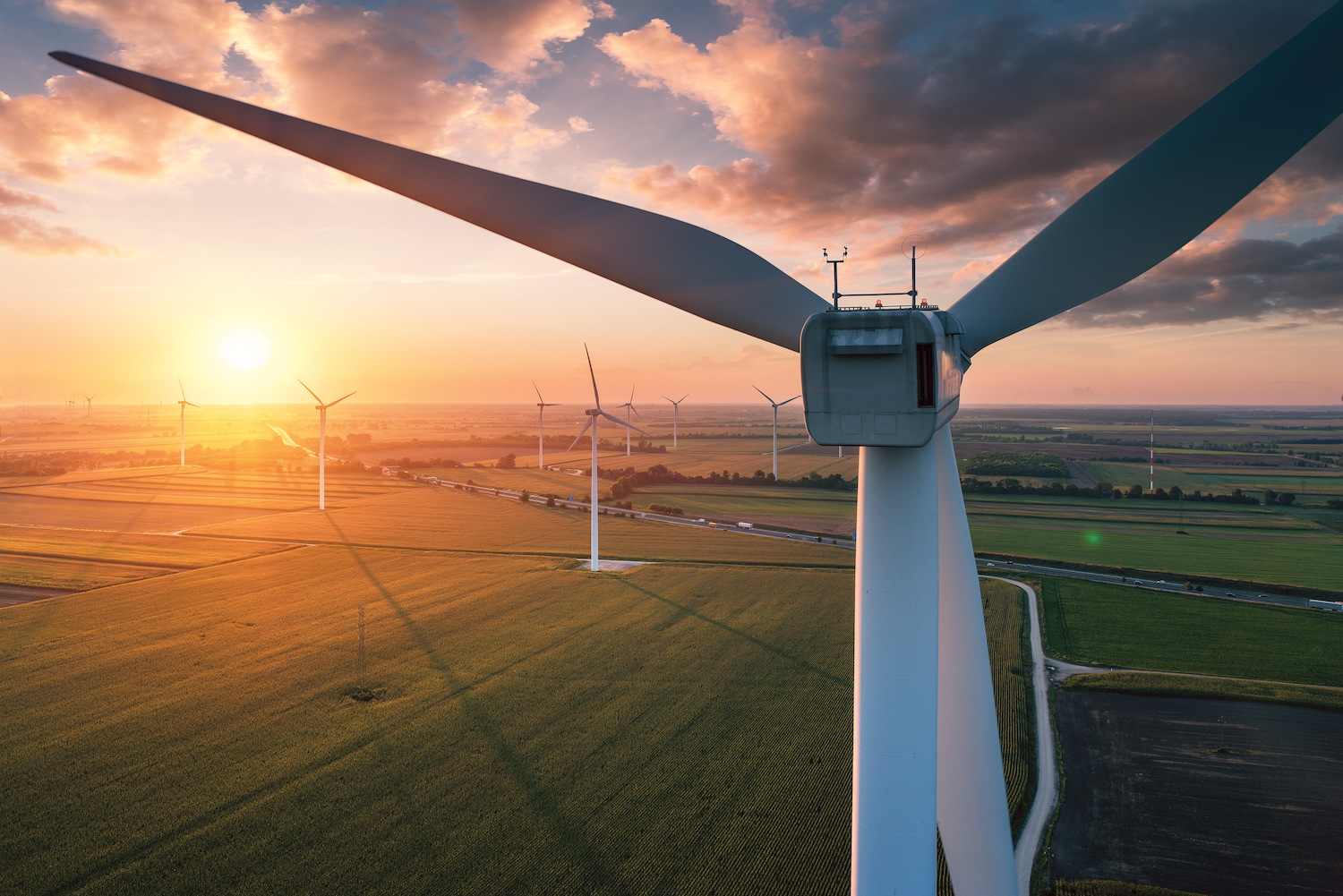 What happens to wind power when there’s no wind?

More and more countries are investing in solar and wind power as a means to keep up with energy demands while reducing emissions and dependence on fossil fuels.

Solar and wind power jobs are projected to be some of the fastest growing in the United States, and in the United Kingdom, 15 percent of its power was supplied by wind turbines last year.

But what happens when calm weather and wind shortages cause wind turbines to come to a standstill?

This was the case recently in the UK, according to a report from the Daily Mail , and it’s causing a steep drop in the amount of power supplied by renewables.

A longer than usual “wind drought” due to high-pressure systems over the UK has drastically reduced the amount of power that wind turbines in the country currently supply.

Over the course of the last week, low winds have resulted in wind turbines generating less than two percent of the country’s power this month, the lowest amount of power supplied through wind energy in more than two years.

Unfortunately, the winds are not projected to pick up until later in June, the Daily Mail reports, and the low energy production calls into question the reliability of dependence on renewables.

This past weekend, only 1 to 2 percent of the UK’s power was supplied by wind turbines, however, when wind conditions were favorable earlier in March, that number jumped to over 30 percent.

If the UK were completely dependent on renewables, a wind drought could cause major power shortages.

“The renewable energy family continues to perform well, powering over 30 percent of Britain’s commercial and domestic needs over the last year,” Frank Gordon from the Renewable Energy Association told the Daily Mail. “Advances in energy storage technologies ensure energy stability to the grid, storing excess energy produced by renewables such as wind and solar for periods when we experience less wind or sun.”