What is causing a rise in anti-science beliefs? • Earth.com 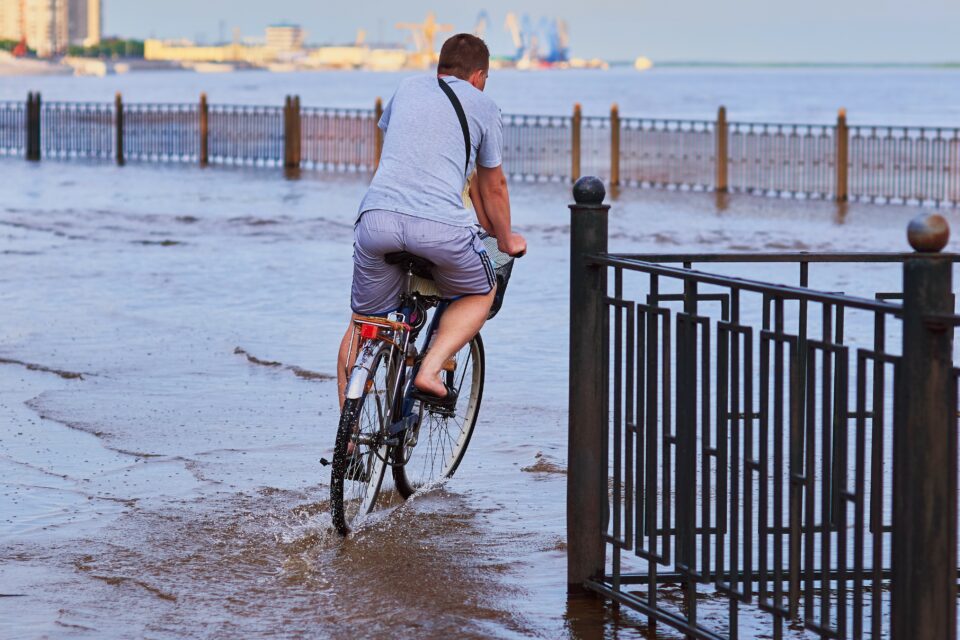 What is causing a rise in anti-science beliefs?

“The classic work on persuasion still applies to what we’re seeing today as many people reject the science of vaccines, climate change and other subjects,” said study lead author Aviva Philipp-Muller. “But there are evidence-based strategies that can work for increasing public acceptance of science.”

Anti-science beliefs are built on four foundations: the idea that scientific sources lack credibility; identifying with groups that have anti-science attitudes; a scientific message that contradicts a person’s current beliefs; and a mismatch between how a message is presented and a person’s style of thinking.

“What all four of these bases have in common is they reveal what happens when scientific information conflicts with what people already think or their style of thought,” said study co-author Richard Petty, professor of Psychology at The Ohio State University.

The researchers note that there has been a significant increase in anti-science attitudes in the past decades. Most recently, the sudden growth of anti-vaccination groups in the United States and other countries.

The rise of social media and a greater variety of news sources are some of the biggest influencing factors on anti-science beliefs. The experts also point to the growing importance of political ideology in the modern world.

“Politics were always around, and people had political views, but politics didn’t permeate everything. Science and scientific beliefs were separate from politics at one time, but not anymore,” said Professor Petty.

Today, politics is at the core of an individual’s identity, and ideology affects how someone responds to scientific evidence that has been politicized, such as climate change. It can be easier for some to reject science rather than overturn their political beliefs. As a result, politics can trigger or amplify basic mental processes across all four bases of anti-science attitudes, Philipp-Muller said.

For example, take source credibility. Research shows that people see others with similar political views as more expert and knowledgeable. Because liberals and conservatives find different news sources credible, they expose themselves to different sources of scientific information – and misinformation.

To address key principles driving anti-science beliefs, research on persuasion and attitudes can help. Converting messages that understand opposing viewpoints should be considered. For example, messages on preventing the spread of COVID-19 can acknowledge that wearing masks can be uncomfortable, but this is a small discomfort that goes a long way to prevent the spread of disease.

Another key is to find common ground with people who reject science – even if what you have in common has nothing to do with science.

“People get their defenses up if they think they are being attacked or that you’re so different from them that you can’t be credible,” said Professor Petty.

The experts hope more scientists learn about the psychology of how to communicate about their work to different audiences, including those who might be skeptical.

“There’s an opportunity to counteract the anti-science attitudes and sentiment that is out there,” said Philipp-Muller. “We have to use evidence-based strategies to increase public acceptance of science.”