Americans are stressed out and losing sleep over politics, study shows • Earth.com 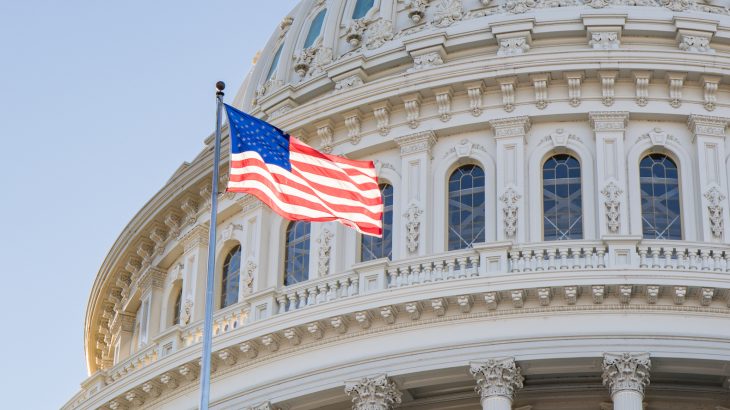 Americans are stressed out and losing sleep over politics, study shows

Does watching the news stress you out? Are you always on edge as you open up Twitter to see the trending headlines?

If so, you’re certainly not alone, as a new study has found that Americans are losing sleep and getting sick over politics.

The study, conducted by researchers from the University of Nebraska-Lincoln and the University of California, Merced, is the first of its kind to investigate how paying attention to current politics affects physical health and emotional wellbeing.

Even if you’re not actively involved in the political discourse of today, it’s hard not to feel bombarded through social media, the 24 hours news cycle, and political campaigns.

Kevin Smith, the leader of the study and a political scientist, has found all this exposure to polarizing politics is taking its toll on Americans.

“It became apparent, especially during the 2016 electoral season, that this was a polarized nation, and it was getting even more politically polarized,” said Smith. “The cost of that polarization to individuals had not fully been accounted for by social scientists or, indeed, health researchers.”

It might be time to look at the health effects of politics as a public health crisis, the research suggests.

For the study, published in the journal PLOS One, the researchers collected data from YouGov surveys.

For five days in March of 2017, 800 respondents answered an online questionnaire with 32 questions that addressed physical health, mental health, regretted behavior, and social costs in relation to politics.

40 percent of those surveyed reported that politics were causing stress, and one in five said that they were losing sleep over political issues.

“Quite a few of the numbers jumped out at me,” said Smith. “Twenty percent have damaged friendships because of political disagreements. One in five report fatigue. And it’s a small (proportion), but 4% of the people in our sample said they’ve had suicidal thoughts because of politics. That translates into 10 million adults.”

One in five of the participants said that differing political views had damaged friendships, and 29.3 percent reported that they had lost their temper over politics.

Left-leaning survey respondents seemed to have higher perceptions of political stress which could be due to the 2016 election outcomes.