What is the origin of California’s latest invasive insect? • Earth.com 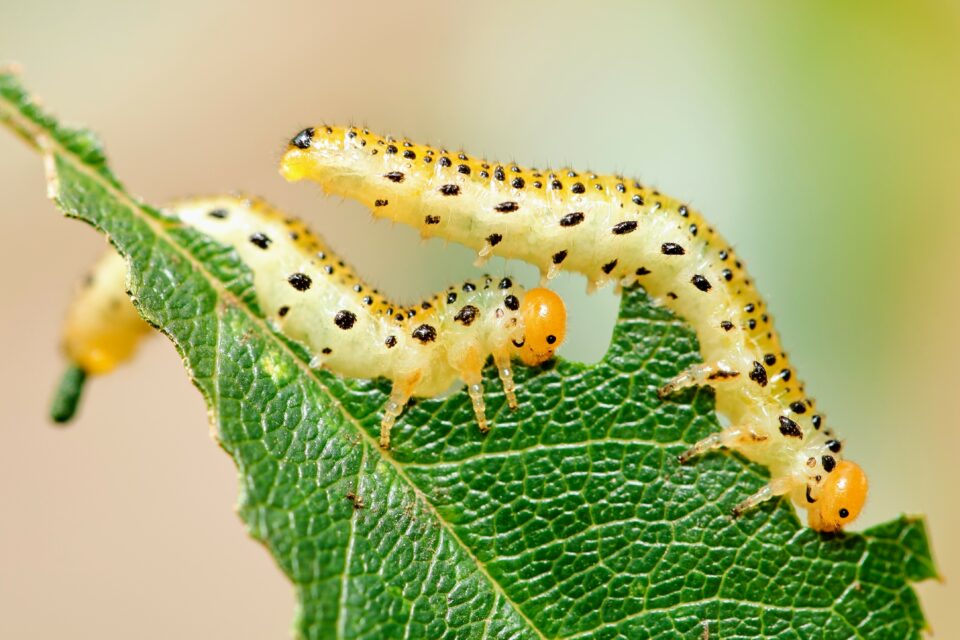 In 2012, after two years of increased rainfall, California’s most prized ornamental trees – the coral beans – began wilting and falling away, revealing stems which had been hollowed out from the inside by the caterpillars of Erythrina stem borer moths. Another massive outbreak followed in 2015 after a significant bout of rainfall caused by the Hurricane Dolores and, although the moths have declined afterwards, they have nevertheless continued to be spotted in Southern California each year, indicating that they may be there to stay. Now, a research team led by the Florida Museum of Natural History has performed a comprehensive DNA analysis of this invasive insect, in order to clarify its origins and find ways of controlling it.

Initially, the scientists believed that the moths invading Southern California’s coral beans may have originated from the Sonoran and Chihuahuan Deserts in Mexico. However, the analyses revealed that Erythrina stem borers have a very wide distribution, from Florida down through the Caribbean and some parts of South America, as well as many regions from Africa and Asia. Thus, since these insects can easily hitch a ride from one place to another while hidden in their host plants, it is possible they could have come from anywhere in the world through the horticultural trade.

By sequencing the DNA of the moths involved in the Southern Californian outbreaks and comparing it to that of moths from different U.S. states and other countries, the researchers found that these moths were most closely related to those living in the Baja Peninsula and Arizona. However, although the moths from North and South America seem almost identical, DNA analysis revealed that the western moths were in fact on a highly different evolutionary trajectory than their eastern relatives.

“The specimens turned out to be western, but to our surprise, all western moths also turned out to be isolated genetically from the rest of the New World,” said study lead author Andrei Sourakov, an entomologist at the Florida Museum. “So we had two entities here: one ranging from Florida to Argentina, and the other one with a distribution in western North America, which we named as a new subspecies.”

According to Sourakov and his colleagues, although it is possible that the insects were unintentionally brought to California by humans, they presence could also result from a natural expansion mediated by regional changes in climate.

Further research is needed to clarify these pests’ origin and patterns of spreading, and to devise ways of controlling them in order to mitigate their impact on crops.

The study is published in the Journal of Applied Entomology.