Moths may struggle to move in response to climate change • Earth.com 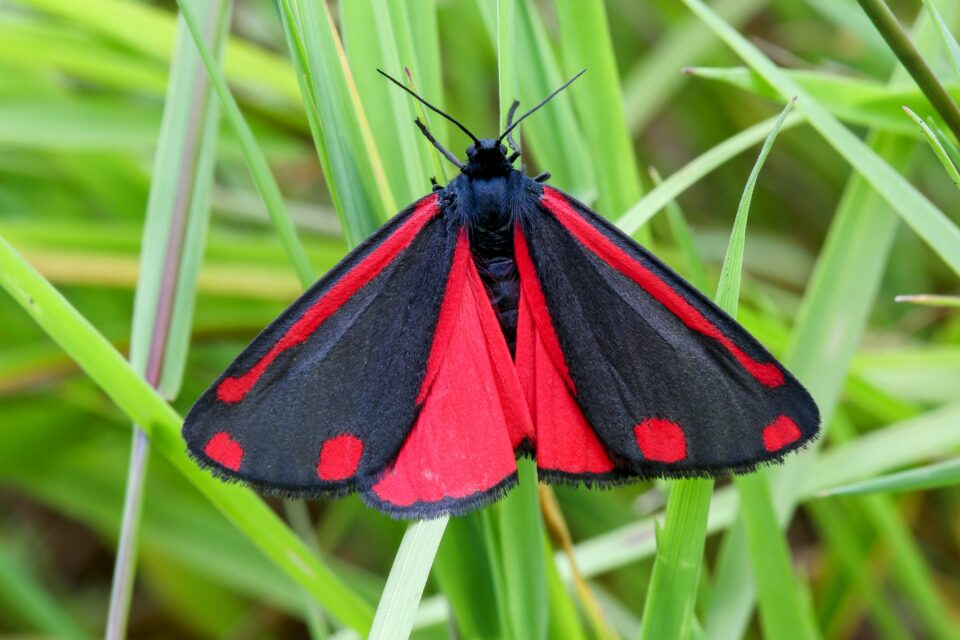 Moths are an important source of food for migrating birds and bats, and are also fascinating creatures in their own right. As climate change intensifies, moths (as well as birds and bats) are increasingly impacted. Now, a team of researchers has created a computer model that predicts the movements of different moths in a changing climate.

“There is widespread concern that species will fail to track climate change if habitat is too scarce or insufficiently connected. Targeted restoration has been advocated to help species adapt, and a ‘conductance’ metric has been proposed, based on simulation studies, to predict effective habitat configurations. However, until now there is very little empirical evidence on how the configuration of habitat is affecting expansion at species’ cool range margins,” explained the study authors.

“We analyzed the colonization events that have occurred in continuously monitored trap locations for 54 species of southerly distributed moths in Britain between 1985 and 2011.”

The model shows that moths coming from suburban and farmland habitats, both essential for pollination as well as food sources, have a hard time crossing some landscapes.

The scientists set out to identify which features of the landscapes slowed the moths down, making it hard for them to move with changing temperatures. The study revealed that some moths have a harder time moving northward.

“These new computer models will help us to target habitat restoration in the most effective places to help species adapt to climate change by shifting their ranges across the country,” said Dr. Jenny Hodgson, the study’s lead author from the University of Liverpool.

The main objective of the research is to better prioritize conservation efforts. With this important data in hand, moth migration pathways can be protected, allowing the insects the chance to adapt to a changing climate.

“Previous research has shown how severe fragmentation of habitats in our UK landscapes is preventing the ability of species to shift their ranges in response to climate warming. We urgently need targeted habitat restoration to help species adapt to climate change,” said study co-author Professor Tom Oliver, an ecologist at the University of Reading.