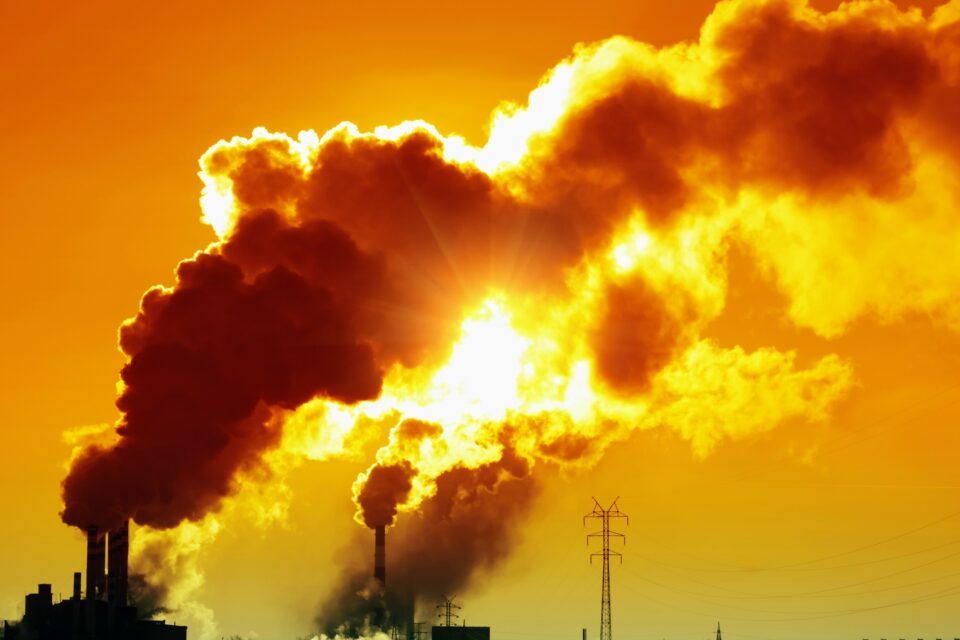 Climate change is bringing more frequent extremes in heat and this is a threat to human health, especially for the elderly. However, a new study from researchers at USC has found that the risks to human mortality increase dramatically when extreme heat events coincide with days on which air pollution is at its worst. This scenario is associated with wildfires, for example, which often involve extreme heat and pollution that last for days or weeks. Such wildfires are expected to increase in frequency by up to 50 percent before the end of the century,

The researchers used data from death certificates filed with California’s Department of Public Health to study all deaths in the state between 2014 and 2019. This totaled more than 1.5 million people who had passed away. They also obtained data on air temperatures and levels of fine particulate matter (PM2.5) in the air for different areas of California.

The results of the analysis, published in the American Journal of Respiratory and Critical Care Medicine, showed that the risk of dying on extremely hot days was 6.1 percent higher than on days when no extreme conditions existed. On extreme air pollution days, deaths were 5 percent more likely. Strikingly though, on days with both extreme heat and air pollution, deaths were 21 percent more likely. These results indicate a synergistic effect where the combined effect of the two risk factors is more than the sum of their individual effects.

Study lead author Dr. Mostafijur Rahman is a postdoctoral fellow in the Department of Population and Public Health Sciences at the Keck School of Medicine of USC. “We found that the mortality effect of exposure to both extreme temperatures and extreme pollution is greater than the sum of their individual effects.”

Although the researchers did not study specific causes of death in this study, these problems typically include conditions such as heart failure and pneumonia. On days when both heat and air pollution reach extreme levels, people may have more inflammation and oxidative stress, as well as problems with regulating the body’s internal temperature, said Dr. Rahman.

People who were over the age of 75 also faced greater risks of death (increase of 36.2 percent) under these extreme conditions, than people who were 75 or younger (risk increased by 8.5 percent).

“Understanding the risks associated with these exposures is really important, because we know that they will increase with climate change in many different parts of the United States and the world,” said study senior author Dr. Erika Garcia.

The findings of the study highlight the need to protect vulnerable people as environments continue to change, Garcia said. Protective measures and interventions would help to prepare health care systems for extreme weather events and minimize harm to individuals and communities.

The authors suggest that local governments might combine heat and air pollution alert systems to stress that both types of exposures carry risks. They could also notify people to exercise increased caution when the two extremes conditions coincide. To help people stay safe, communities could provide air-conditioned cooling centers for older adults and other sensitive groups. Long-term investments could include adding more green space, as well as pavement and rooftops built from reflective materials, to help reduce temperatures in urban heat islands.

The research team is now exploring ways to translate the findings into changes that will benefit communities, both in California and beyond. Future studies will explore how extreme heat and air pollution may impact mortality related to mental health, including suicide and homicide. The research team is also studying whether disparities in mortality risk are linked to measures of neighborhood deprivation.

“If certain communities face an increased risk when these exposures occur, that will highlight an important target for interventions,” said Dr. Garcia.