Why are birds the only dinosaurs that survived on Earth? • Earth.com 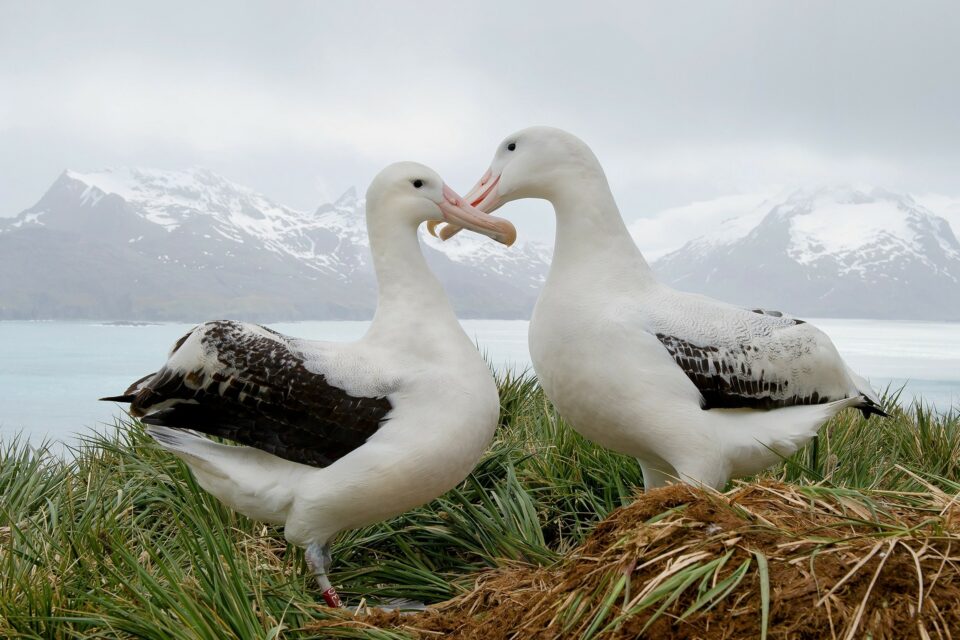 Why are birds the only dinosaurs that survived on Earth?

There may be a simple explanation for why birds are the only dinosaurs left on Earth, according to a new study from the University of Texas at Austin.

The brain shape of a newly discovered bird fossil could explain how the ancestors of modern birds survived the mass extinction that killed other dinosaurs.

“Living birds have brains more complex than any known animals except mammals,” said lead investigator Christopher Torres. “This new fossil finally lets us test the idea that those brains played a major role in their survival.”

The 70-million-year-old fossil contains a nearly complete skull, which provided the researchers with a rare opportunity to study the brain of a bird named Ichthyornis that lived during the late Cretaceous. Ichthyornis, which resembled an albatross, went extinct alongside other non-avian dinosaurs.

Ichthyornis had both avian and non-avian characteristics that were similar to dinosaurs. For example, they had jaws full of teeth that were tipped with a beak. Using CT-imaging data, the researchers created a 3D replica of the bird’s brain to compare it to living birds, and also to distant dinosaur relatives.

The analysis revealed that the brain of Ichthyornis shared more similarities with dinosaurs than with living birds. According to the study authors, the cerebral hemispheres – where higher cognitive functions such as speech, thought and emotion occur in humans – are much bigger in modern birds than in Ichthyornis. This means that the key to surviving the mass extinction may have been a vastly expanded forebrain that Ichthyornis and other extinct lineages lacked.

“If a feature of the brain affected survivorship, we would expect it to be present in the survivors but absent in the casualties, like Ichthyornis,” said Torres. “That’s exactly what we see here.”

It is rare for paleontologists to find skulls from early birds and dinosaurs that are well-preserved. As a result, there is limited information on what their brains were like.

“Ichthyornis is key to unraveling that mystery,” said study co-author Professor Julia Clarke. “This fossil helps bring us much closer to answering some persistent questions concerning living birds and their survivorship among dinosaurs.” 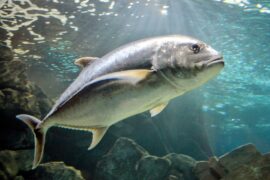