Why does the brain consume so much energy? • Earth.com 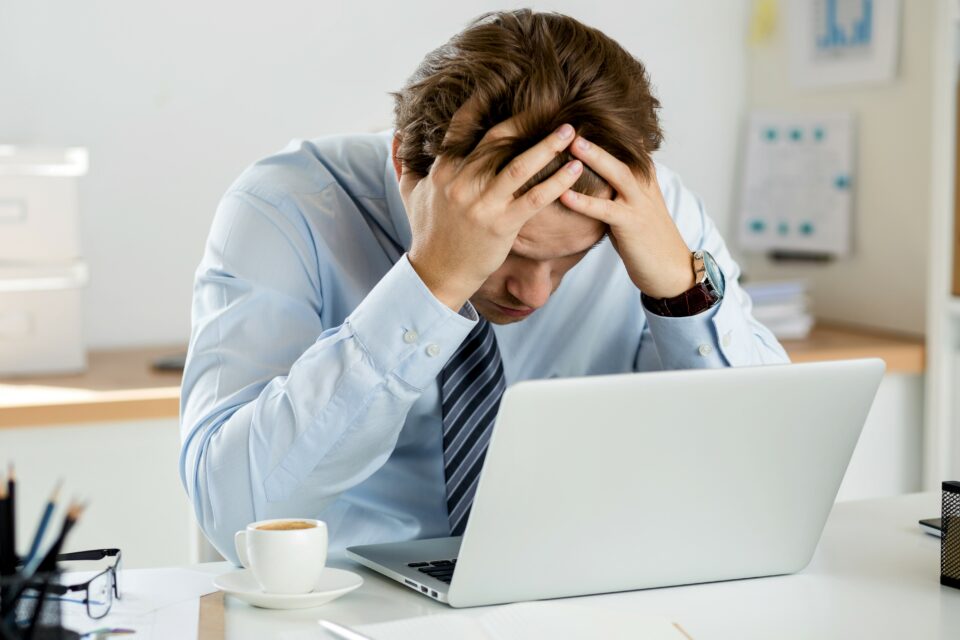 The human brain consumes vastly more energy than other organs. New research from Weill Cornell Medicine has found that this happens even during the times when the brain is at rest, and neurons are not firing their usual signals to one another. For instance, even during profoundly inactive states, such as coma, the brain’s consumption of glucose usually drops from normal by only about a half.

The scientists believe that the process of packaging neurotransmitters (chemical molecules used by the nervous system to transmit messages between neurons) may be responsible for this energy drain.

The experts identified tiny capsules called synaptic vesicles that appeared to be major sources of energy consumption in inactive neurons. These vesicles are used as containers of the neurotransmitter molecules that are fired from synaptic terminals to send signals to other neurons when the brain is active.

According to the scientists, packing neurotransmitters into vesicles is an inherently leaky process, continuing to consume significant amounts of energy even when the vesicles are full and the synaptic terminals are not active.

During synaptic inactivity, vesicles are loaded with thousands of neurotransmitters, but show signs of energy leakages, or “proton efflux,” from their membranes, such that a special “proton pump” enzyme needs to continue working and thus consume energy.

The researchers discovered that the likely sources of these proton leakage are proteins called transporters, which normally bring neurotransmitters into vesicles, changing shape to carry the neurotransmitter in, but allowing at the same time protons to escape. The energy threshold for this transporter shape-shift was probably set low by evolution in order to allow faster neurotransmitter reloading and thus better thinking and acting.

“The downside of a faster loading capability would be that even random thermal fluctuations could trigger the transporter shape-shift, causing this continual energy drain even when no neurotransmitter is being loaded,” explained study senior author Timothy Ryan, a professor of Biochemistry at Weill Cornell Medicine.

And while the leakage per vesicle is very small, since there are hundreds of trillions of synaptic vesicles in the human brain, the energy drain would significantly add up.

The findings not only provide new insight into the basic biology of the brain, but may also open therapeutic pathways for solving metabolic deficiencies found in diseases such as Alzheimer’s or Parkinson’s.

“If we had a way to safely lower this energy drain and thus slow brain metabolism, it could be very impactful clinically,” Dr. Ryan concluded.