Widespread decline in quality of life among COVID-19 survivors • Earth.com 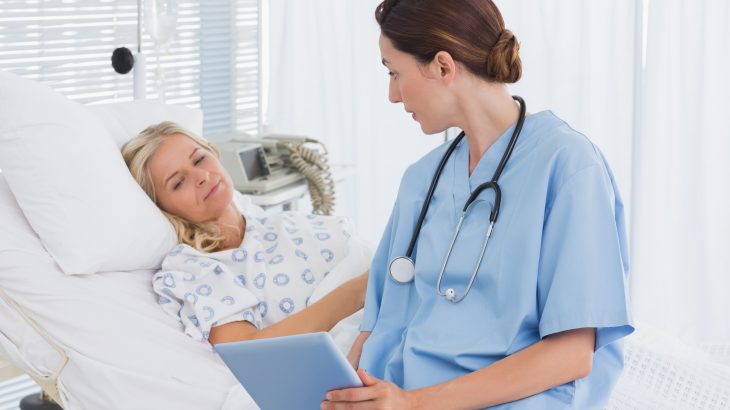 A new study from the University of Leeds is providing the first detailed insight into the problems faced by patients as they recover from COVID-19. The researchers have identified a pattern of long-term symptoms reported by survivors after hospitalization.

Once at home, patients are commonly suffering from fatigue, breathlessness, problems with concentration and memory, and an overall decline in quality of life. Individuals who required intensive care are experiencing the most psychological distress, reporting symptoms that are characteristic of post-traumatic stress disorder (PTSD).

The research was led by Dr. Manoj Sivan, an associate clinical professor at the University of Leeds and a consultant in Rehabilitation Medicine at Leeds General Infirmary.

“COVID-19 is a new illness and we have very little information on longer term problems in individuals after discharge from hospital,” said Dr. Sivan. “The emerging evidence is that for some, the road to recovery may take months and it is vital specialist rehabilitation is on hand to support them. This research gives an important insight into patient needs, and that will help shape services in the community.”

“This research follows our previous work of predicting COVID-19 patients’ long-term needs based on previous coronavirus outbreaks of SARS in 2002 and MERS in 2012,” said Dr. Stephen Halpin. “The health problems are similar but on a larger scale given the number of people affected.”

For the study, a multidisciplinary team of specialists followed 100 people recovering from COVID-19 for up to eight weeks after being discharged from the hospital.

The COVID-19 survivors were divided into two groups: those who had become critically ill and needed intensive care and those who were treated on a ward without needing intensive care. The patients reported on their recovery and symptoms to the hospital’s rehabilitation team.

Fatigue was the most widely reported symptom, affecting 72 percent of patients who had been in intensive care. Among these individuals, more than half experienced fatigue that was moderate to severe.

Many COVID-19 survivors also reported breathlessness and neuropsychological symptoms. The study revealed that just under half of the individuals who had been in intensive care had symptoms of PTSD.

“PTSD symptoms are a well-recognized component of post- intensive care unit syndrome caused by a variety of factors including fear of dying, invasive treatment, pain, delirium, inability to communicate, weakness, immobility, and sensory problems and sleep deprivation,” wrote the researchers.

More than two-thirds of patients in the intensive care group and nearly half of individuals in the other group said their overall quality of life had deteriorated.

According to the researchers, the rehabilitation needs of patients who did not require hospital care need to be further analyzed and they will continue to investigate.

The study is published in the Journal of Medical Virology.