Wild animals were traded for rituals in ancient Mesoamerica • Earth.com 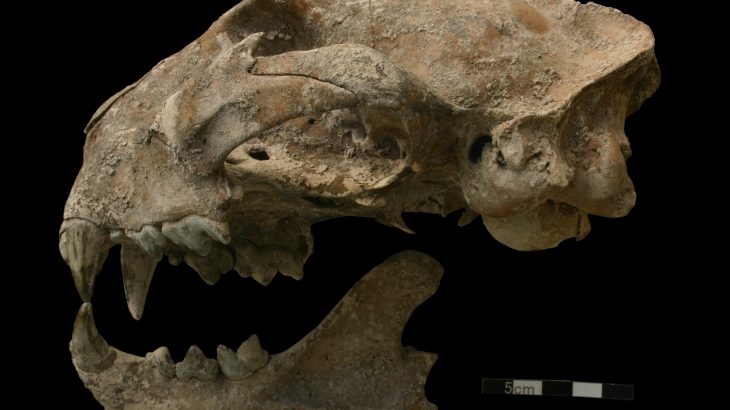 Wild animals were traded for rituals in ancient Mesoamerica

Ancient civilizations in Mesoamerica captured and kept animals for more than just food, according to a new study.

Domesticating and herding livestock played an important role in our early ancestors’ transition from hunting and gathering in nomadic groups to forming permanent settlements and cultivating the land for food and resources.

New research shows that on top of captive animals being used for important resources like food or clothes made from animal skins, some civilizations traded wild animals through a large network to serve a variety of purposes.

Researchers from George Mason University discovered evidence of wild animals like pumas and jaguars being traded in the Maya city of Copan in Honduras which dates back to 426 to 822 AD.

The findings were published in the journal PLOS ONE.

Mesoamerican cultures traded wild animals as a symbolic display of power, for rituals, and also to be used for important resources like venison or crafts.

The capture and trade of wild animals in ancient Mesoamerica dates back to the Teotihuacan culture in what is central Mexico today.

However, it was not well understood how large a role wild animal trade and management played at the time due to the scarce evidence of domesticated animals in archaeological excavations.

For this study, the researchers analyzed animal samples that were found in five different ritual sites in Copan.

Stable isotope analysis performed on the samples showed the diet and geographical region of the animals. The researchers found that many of the samples were likely used in rituals or made into goods and the animals were from far regions of the Copan Valley.

“Encoded into the bones of jaguars and pumas at the Maya site of Copan was evidence of both captivity and of expansive trade networks trading ritualized carnivores across the dynamic Mesoamerican landscape,” said Nawa Sugiyama, the lead author of the study.