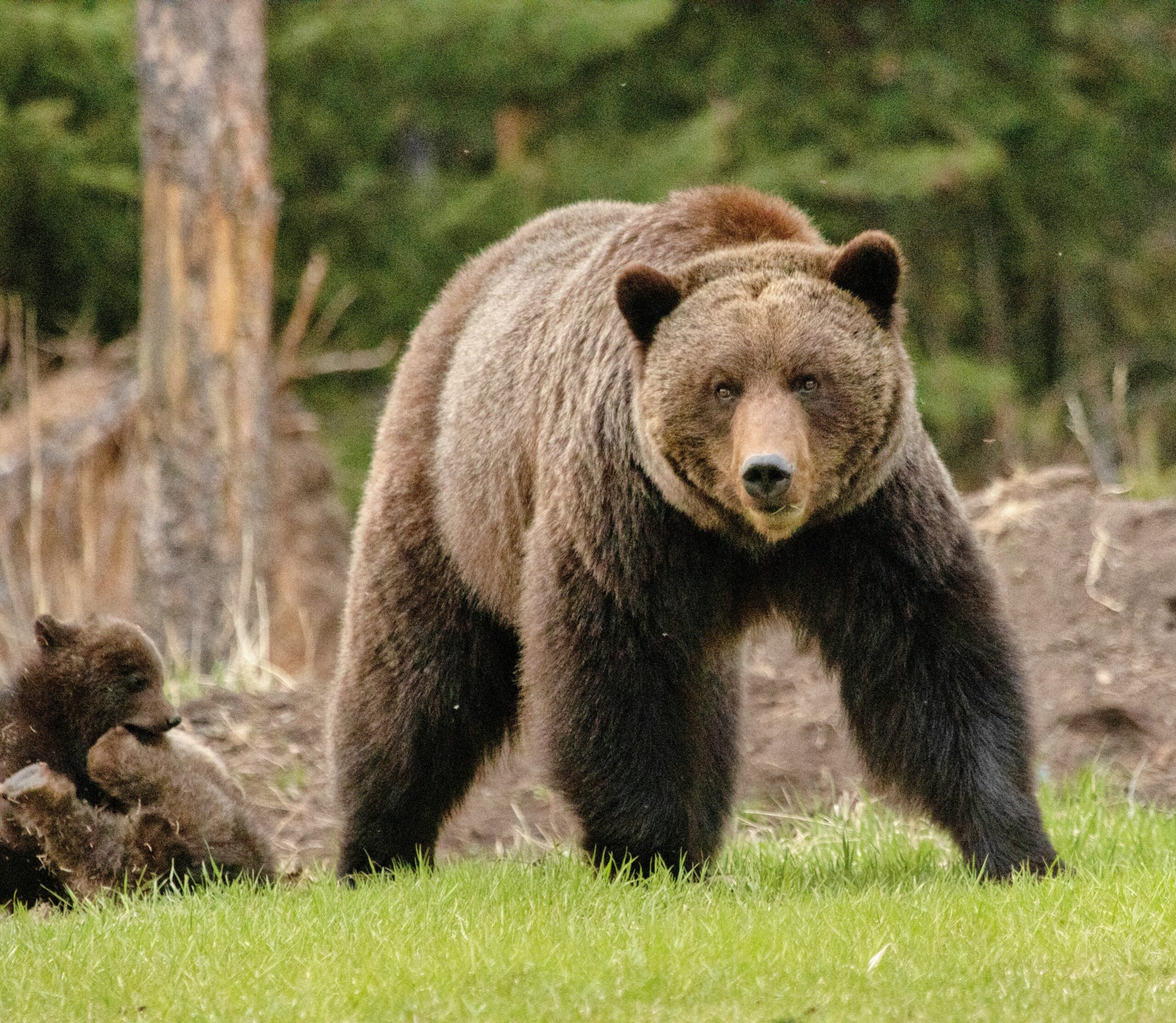 Research has shown that changing the diet of humans, mice and other creatures can alter their gut microbiomes and thus their health. A new study carried out by researchers at North Carolina State University and Northern Michigan University looks into this effect among wild bears that eat human food.

“We know a ‘western’ diet can reduce microbial diversity in the guts of humans, mice and other species, which can have an adverse effect on their health,” said study co-author Professor Erin McKenney.

“We want to know if the same is true for wildlife, particularly given the increasing overlap between where people live and where wildlife lives. One possibility our work here raises is that if wildlife begin consuming human foods, it may affect their ability to derive as much nutrition from their traditional, wild diet if they stop eating human foods.”

The scientists focused the research efforts on bears being hunted in Michigan. It’s legal to bait bears with sugary human foods in the state.

For weeks or even months, hunters will leave out foods for wild bears to get them accustomed to a specific location for a snack. Thus, by the time the bears are killed, they’ve been eating human food for a prolonged period.

“Essentially, we found that the more human food black bears eat, and the longer they eat it, the less diverse their gut microbiomes,” explained study first author Sierra Gillman.

The scientists worry that once the process of a wild bear eating human food begins that it may have long term consequences on the gut microbiome and health of the animals.

“Sugar is very easy to digest. Lots of bacteria can consume it. In practical terms, that means processed human foods actually have less food available for bacteria that specialize in breaking down fiber or other microaccessible carbohydrates,” said Professor McKenney.

“Those bacterial specialists have trouble competing with the other bacteria for sugar, and their niche in the food web isn’t sustainable if bears don’t eat enough of their traditional diet. We think that’s one of the mechanisms for reducing gut microdiversity.”

“And if the gut biodiversity suffers when bears begin consuming more human food, that raises the possibility that it would be more difficult for bears to derive as much nutritional value from non-human foods if they return to a ‘wild’ diet. Basically, it’s not clear how quickly microbial species that break down fiber, etc., would return.”