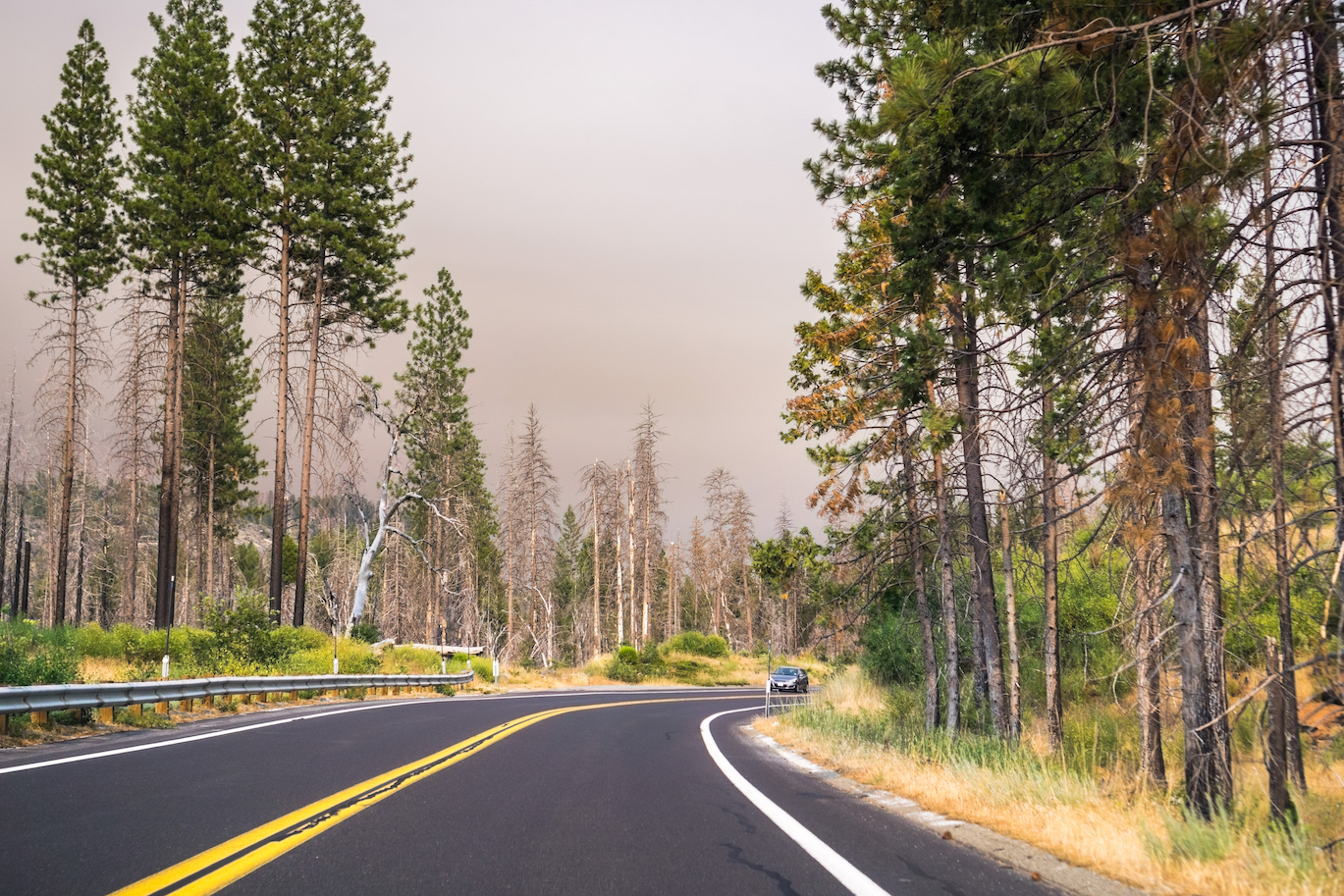 The U.S. is battling with another intense string of fires in the southwest, now with more than 75 large fires extending from Oklahoma to Alaska.

Although the fire has not reached the park yet, park officials, rangers, and firefighters ordered park evacuations and closed campsites and hotels so that fire crews could perform protective measures, according to USA Today.

July and August are peak months for tourists in Yosemite and the closures have put a damper on many vacationers and hotel and campsite owners who depend on summer tourist revenue, but safety is a number one priority for park officials.

At its closest point, the Ferguson Fire was two miles away from the park, according to Scott Gediman, a spokesperson for Yosemite.

An extremely dry and hot summer has made for perfect fire conditions around the Southwest and already the summer temperatures are on track to be the hottest on record in that region.

According to the New York Times, this year four million acres have been burned in fires across the country, eleven percent more than the yearly average.

In Oregon, 15 active fires have burned up 110,000 acres, and in much of the western United States, drought has been a major contributing factor to the fires. Colorado, for example, had a very dry winter and little snow resulting in eight fires this summer so far.

Little precipitation and hot sunny days cause vegetation to dry out, increasing the risk of fires and making it easier for fires to spread.

For many of the fires this summer, lightning is to blame for starting the blazes.

The hot temperatures are not only increasing the risk of fires, it’s making conditions extremely hostile for firefighters who are working to contain the fires.

In the Southwest, record-breaking heat has already caused six related heat deaths, according to the New York Times.

“The conditions are incredibly strenuous, and we’re seeing triple-digit temperatures in places and some sections are extremely remote,” Dan McKeague, a spokesman for the United States Forest Service told the New York Times.