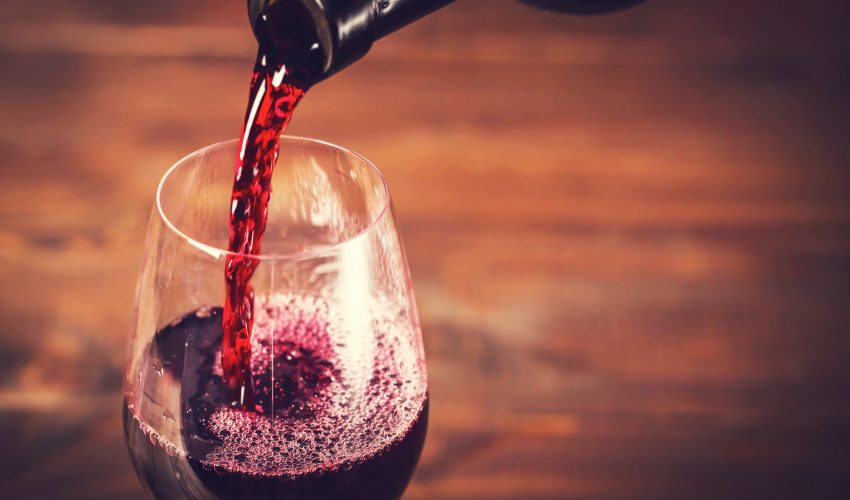 In the coming weeks, people will be consuming more alcohol while celebrating the holidays, but researchers have now identified an unexpected cause of heavier drinking year-round. The scientists have found that the growing size of wine glasses has contributed to rising levels of drinking, particularly over the past two decades.

Researchers at the University of Cambridge have determined that the capacity of wine glasses in England increased from an average of 66 milliliters in 1700 to 449 milliliters in 2017.

Alcohol consumption has increased sharply since the 1960s. By 1980, nearly four times as much wine was being consumed compared to 1960, and that number almost doubled again by 2004.

Larger plates have been linked to increased food consumption, but less is known about the association between glassware and alcohol consumption. The research team set out to investigate if the growing size of wine glasses contributed to the rapid growth of wine drinking over the last few decades.

Using data gathered from antique glassware experts and internet searches, the researchers collected measurements for 411 wine glasses in England between 1700 to 2017.

The results of the study showed that the capacity of wine glasses in England gradually increased over the past 300 years, with a notable increase after the 1990s. At the beginning of this century, the average wine glass was 417 millimeters, and it jumped to 449 millimeters by 2016.

The researchers identified many potential explanations for the increase in glass size since 1990. They explained that a demand for larger wine glasses by the U.S. market was met by an increase in the size of glasses manufactured in England. The team also found that the glass sizes were influenced by bar and restaurant owners attempting to increase wine sales.

The study is published in the Christmas issue of The BMJ.