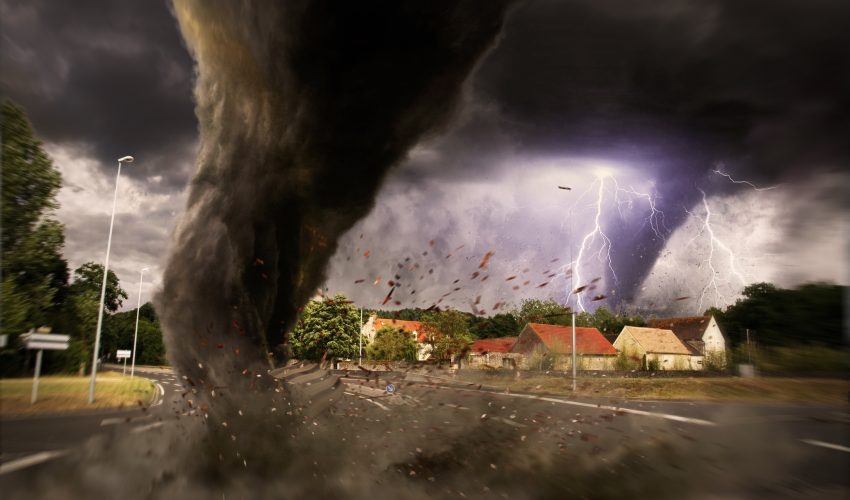 The World Meteorological Organization (WMO) has released a list of the world’s most deadly extreme weather events, from a tropical cyclone that killed an estimated 300,000 people in Bangladesh, to a lightning-caused oil tank fire in Egypt that killed 69 people.

“Knowing exactly how bad various types of weather have been in the past has been an integral part of preparing for the future,” said Randy Cerveny, an Arizona State University Professor of Geographical Science and Urban Planning and Chief Rapporteur of Climate and Weather Extremes for WMO. “This type of extreme (mortality totals) provides a very useful set of baseline numbers against which future disasters can be compared.”

“For example, I have often heard since 2005 that Hurricane Katrina was the deadliest tropical cyclone/hurricane to have ever occurred,” he said. “While Katrina was bad (more than 2,000 died), it pales in comparison to the tropical cyclone that hit the area of present-day Bangladesh in 1970, that killed an estimated 300,000 people.”

Detailed knowledge of these extreme weather events “confirm our continuing responsibilities to not only forecast and monitor weather and climate but to utilize that information to save lives around the world so disasters of these types are lessened or even eliminated in the future,” Cerveny said.