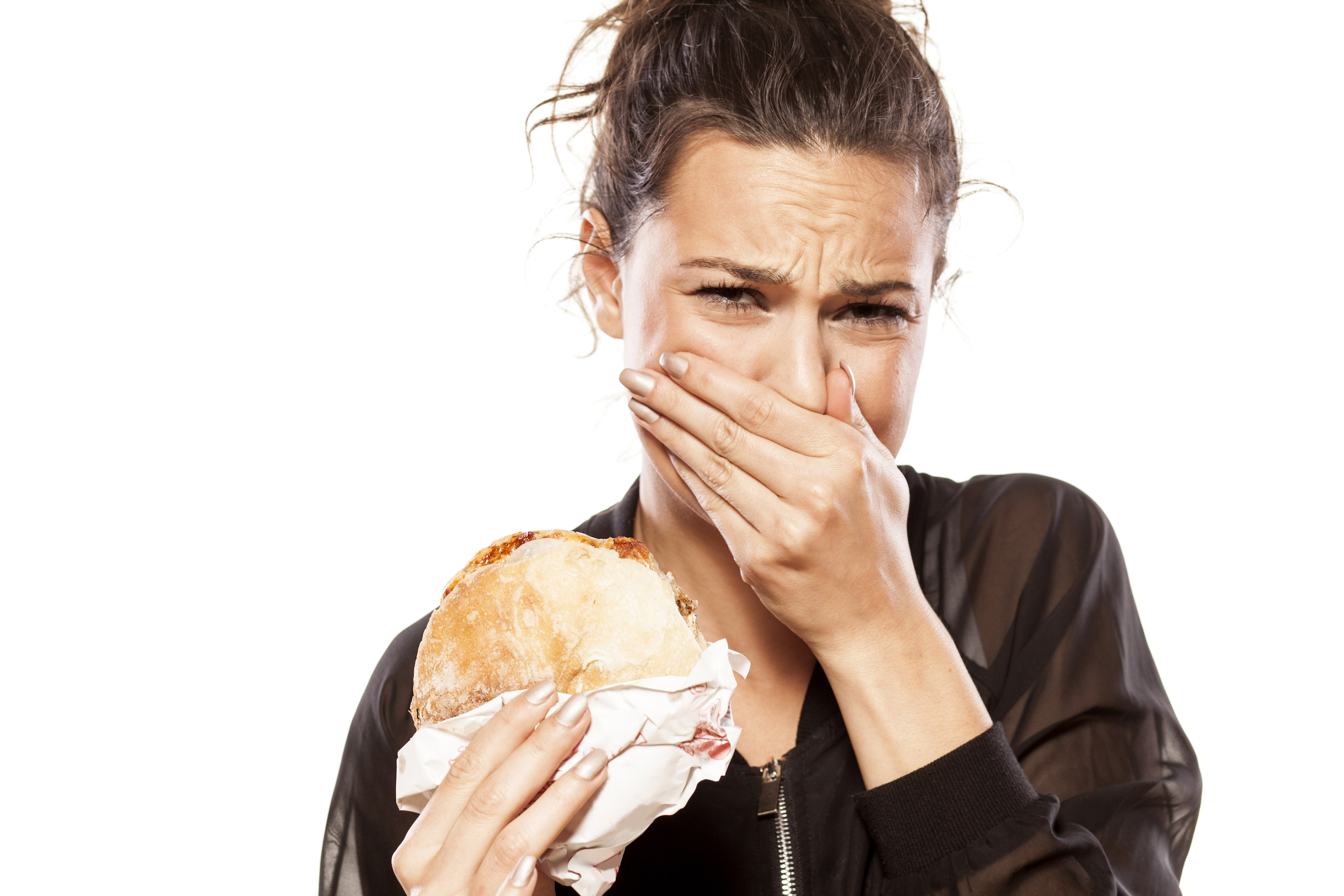 A study led by the London School of Hygiene and Tropical Medicine has found that women are more easily disgusted than men, and that this has evolved as a way to dodge illness or disease. The experts have identified six main types of repulsion, including sexual promiscuity and poor hygiene, which may be a subconscious means of staying healthy.

The investigation was focused on 2,500 people who rated their levels of disgust regarding 75 different situations, such as accidentally stepping on a slug. The study revealed that women were consistently more disgusted by the various scenarios compared to men.

“If you see something disgusting you’re probably responding to something that might cause disease,” study lead author Professor Val Curtis told The Times. “Our ancient ancestors didn’t know about microbes, they just knew they had to stay away from bad smells.”

Professor Curtis also said that disgust is “enormously powerful, so it really can be very practically useful in public health, principally by shaming people who behave unhygienically.”

According to the study, women are the most disgusted by promiscuous sexual behavior. The researchers believe that this particular gender difference may be rooted in the fact that women select their sexual partners more carefully than men because they can only have a limited number of children.

Men, on the other hand, have the freedom to reproduce much more, and the study finds that this may make them more sexually inclined toward risky behavior.

The researchers report that their work supports the “parasite avoidance theory,” which is the idea that humans have adapted ways of avoiding parasites. In this case, it is disgust that directs our behavior to avoid infectious diseases.

“Understanding disgust across species offers an excellent system for investigating the strategies, mechanisms and consequences of behavior and could be a vital contribution towards the understanding and conservation of our planet’s ecosystems.”