Study shows that women are still doing most of the housework • Earth.com 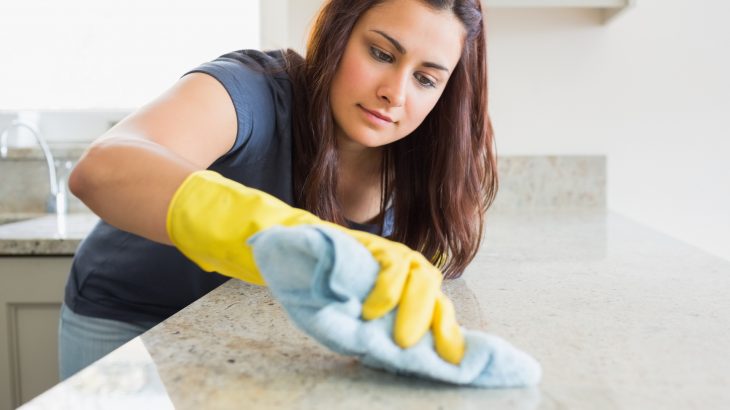 Study shows that women are still doing most of the housework

A recent study from the University College London has found that only seven percent of couples equally divide their household chores. The investigation, which was focused on 8,500 couples across the UK, revealed that 93 percent of women are still doing the majority of the housework.

Based on data from the UK Household Longitudinal Study, the analysis showed that even when both men and women have full time employment outside of the home, women are still five times more likely to do housework for at least 20 hours per week.

Men shared equally modern views on gender roles, such as the importance for women to work outside of the home. Most men also agreed with women that housework should be shared, but they were still found to put in less than five hours a week on average.

“These results matter because this is extra work which women are doing for free as housework is unpaid,” said study lead author Professor Anne McMunn. “We don’t think this is an active choice on the part of men to try to keep women down.”

In the seven percent of cases where men were doing as many household chores as women, this was most often because the woman was the main breadwinner.

“We tend to follow the patterns which we saw our parents fall into when we were growing up but this has been described as a ‘second shift’ for women who come home from work and start doing more in the form of household chores,” said Professor McMunn.

The largest group of couples examined for the study was made up of relatively young “dual earners,” where both the men and women had full-time jobs. While it would be expected for these couples to split the housework evenly, only three percent of males that fell into this category worked in the home for at least 20 hours per week as opposed to 16 percent of females.

The second largest group consisted of couples where men had full-time jobs and women worked part-time or not at all. Nearly 75 percent of these couples had children in the home.

In addition to taking on the majority of the childcare, more than half of these women did 20 or more hours of housework a week. By contrast, almost two-thirds of the men cleaned for less than five hours.

“Men still earn more than women, on average, and that gives them a little more leverage in terms of negotiating housework,” said Professor McMunn. “Things are not changing as fast in the domestic sphere as we might have thought, so we need to raise awareness and think a bit more about it.”

The study is published in the journal Work, Employment, and Society.