We know that women live longer than men. The question is: why? • Earth.com 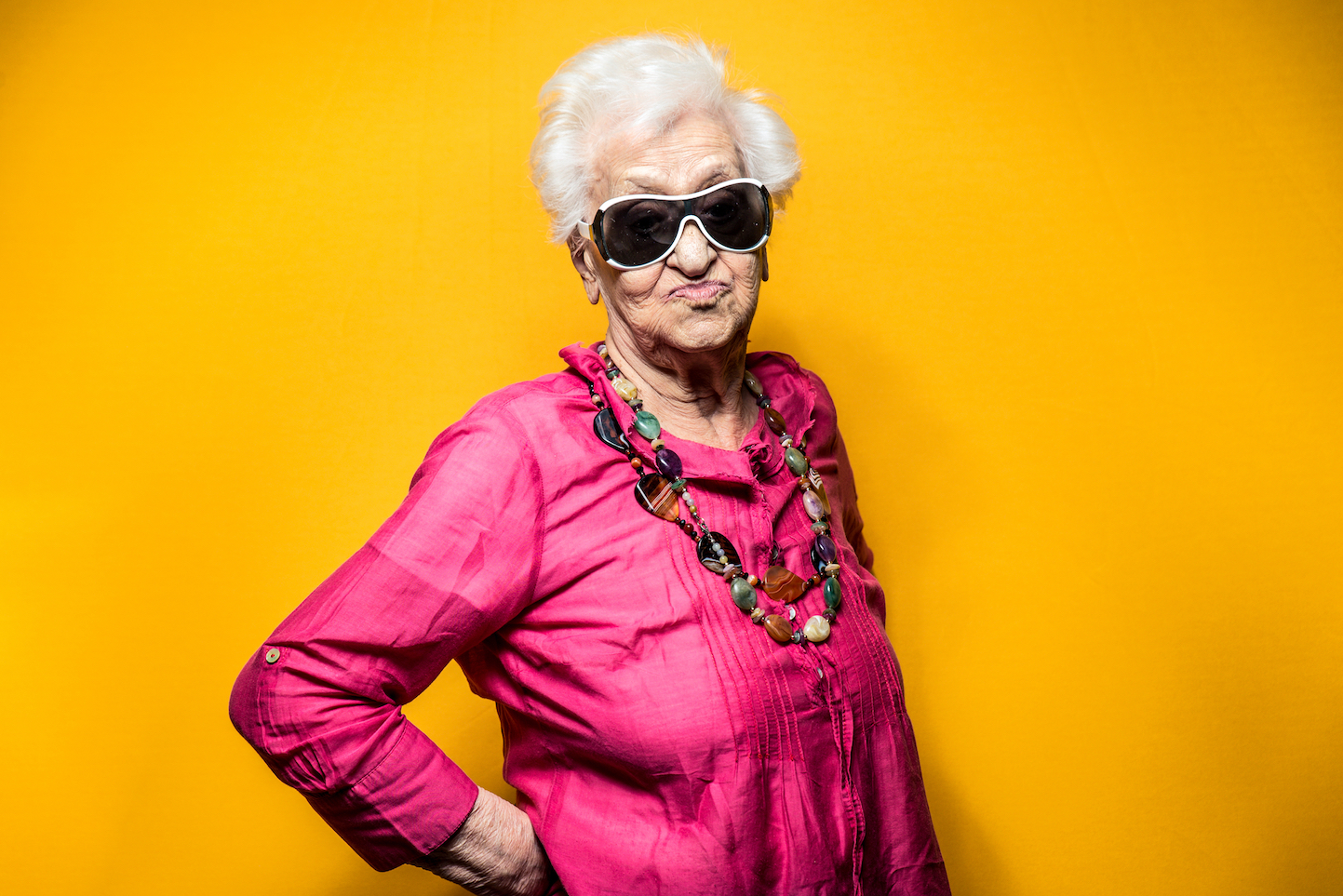 We know that women live longer than men. The question is: why?

In America, women on average live to 81 while men live to age 76, according to the Centers for Disease Control, but the trend is not just isolated to the United States or similar higher-income countries.

Even though statistics prove that women tend to live longer than men, researchers are still working to explain why.

A recent feature in Time reviewed some of the most prevalent theories of female versus male longevity. Studies into biology, hormones, and behavior show that the matter isn’t necessarily black and white but likely influenced by a range of biological and environmental factors.

One of the significant influencing factors could be that men are more likely to engage in risk-taking behaviors.

“Men are more likely to smoke, drink excessively and be overweight,” Dr. Perminder Sachdev, a professor of neuropsychiatry at the University of New South Wales in Australia, told Time. “They are also less likely to seek medical help early, and, if diagnosed with a disease, they are more likely to be non-adherent to treatment.”

Sachdev also said that men are more likely to die in car accidents.

Elevated levels of testosterone could be driving these risky tendencies, but research also indicates that testosterone levels inhibit the immune system from efficiently fighting diseases.

One 2012 study conducted by Kyung-Jin Min, a professor of biological sciences at Inha University in South Korea, found that Korean eunuchs who had been castrated as children lived 14 to 19 years longer than uncastrated men.

Estrogen, on the other hand, may help reduce disease risk and prevent cell damage in women, as one 2013 review found.

A 2018 study conducted by researchers from Duke University found that even in dire circumstances such as famine where mortality dropped overall, women still outlived men, even as newborns.

Another potential explanation is the second X chromosome present in all female mammals. The role of women as mothers who give birth and nurture offspring may also play a key role in female longevity.