Could woolly mammoths be coming back from the dead – and SOON? • Earth.com 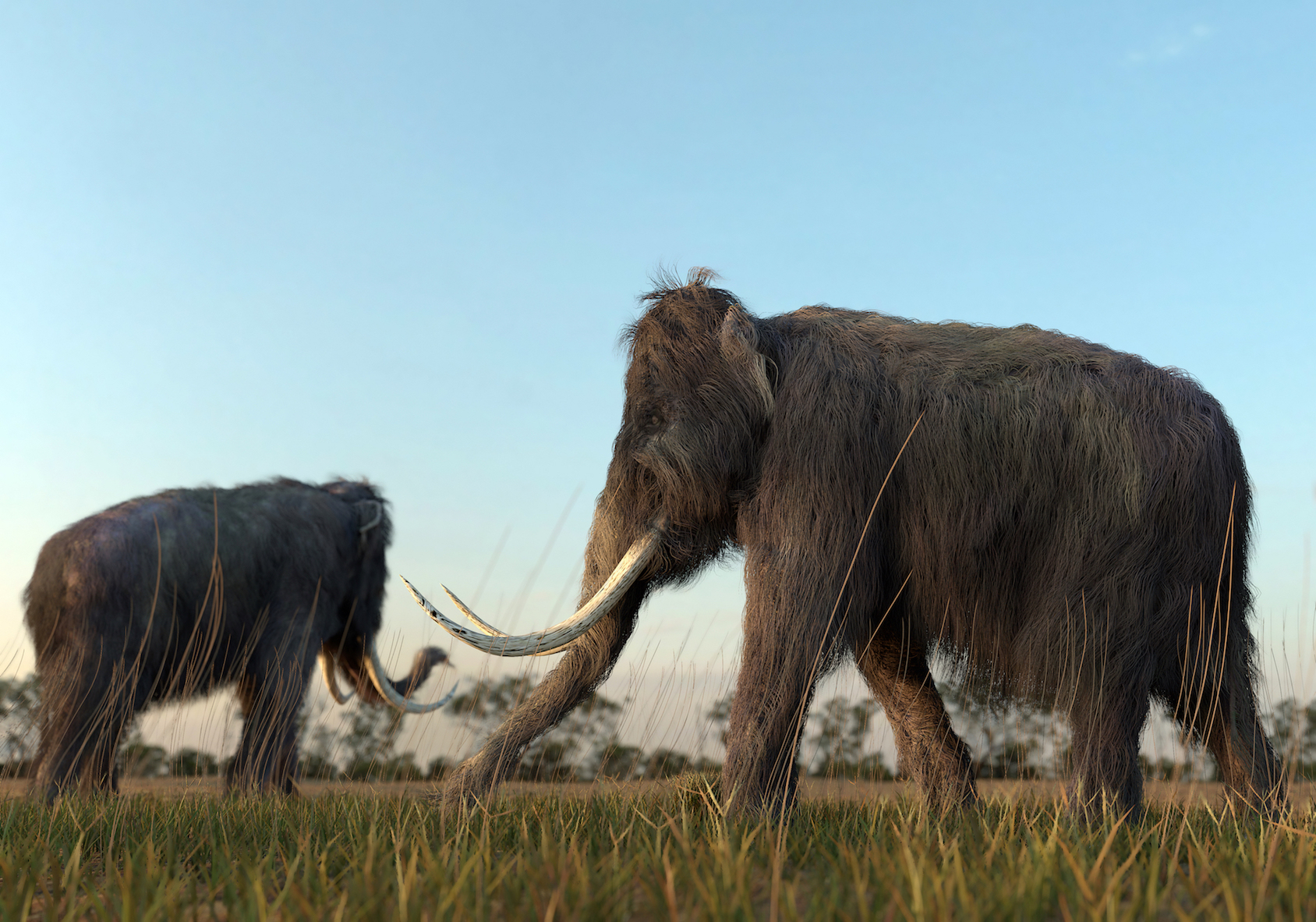 Could woolly mammoths be coming back from the dead – and SOON?

You’d think that the terrifying Jurassic Park movies would have warned scientists not to bring dinosaurs back from the dead, but no – they never learn, do they? And now a team of scientists from Harvard University is plotting to bring woolly mammoths back from extinction. Not just a regular woolly mammoth, either: a mammoth-elephant hybrid.

Woolly mammoths became extinct thousands of years ago, but if everything goes according to plan, they could be roaming around (hopefully not loose) again within the next two years.

Researchers say that they can take DNA extracted from frozen mammoth carcasses and program those genes into an Asian elephant, creating the crazy hybrid creature they’re proposing. Imagine an elephant with mammoth-like features such as thick, protective layers of fat and the characteristic long, shaggy hair.

The head of the scientific team, Professor George Church, explained, “We’re working on ways to evaluate the impact of all these edits and are basically trying to establish embryogenesis in the lab. The list of edits affects things that contribute to the success of elephants in cold environments.”

“We already know about ones to do with small ears, subcutaneous fat, hair and blood, but there are others that seem to be positively selected,” he said to The Guardian.

The technique that will be used to create the new creature is known as CRISPR/Cas9. First demonstrated in 2012, it allows scientists to “cut and paste” strands of DNA from one animal into another one. After being sliced, spliced, and edited, the mammoth embryo will be created in an artificial womb.

Scientists refer to these kinds of experiments as “de-extincting,” which sounds much more tame than “unleashing long-dead creatures from our nightmares upon us once more,” dontchathink? It’s not that the woolly mammoth is so bad; it’s just that the T-Rex could be next!