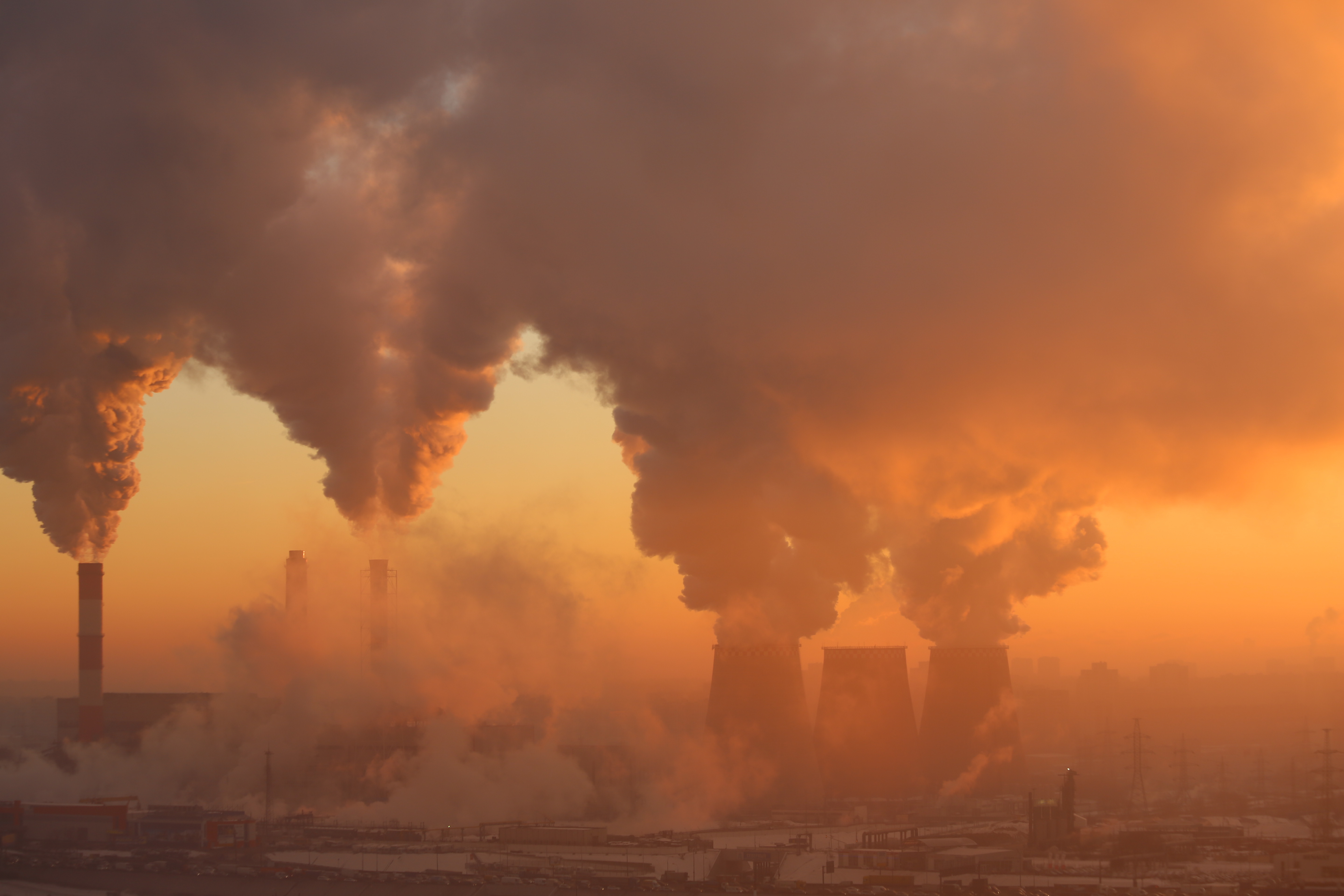 Climatologists rely on future climate projections and emission levels to assess how climate change will impact the globe and what conditions will look like if emissions are not reduced.

These projections rely on past data from the known climate record and current and future estimates of energy use. The climate scenarios also show a stark and sobering future if more is not done to mitigate climate change and reduce carbon emissions.

As it stands today, there are four main scenarios that climatologists use for their research. These  scenarios are based on Representative Concentration Pathways, or RCPs, that measure possible concentrations of greenhouse gas emissions.

However, researchers from the University of British Columbia found that the methods for estimating future climate conditions and emissions are somewhat of an exaggeration and the popular RCPs are inaccurate.

Instead, we may actually be closer to achieving the mandates set by the Paris Accord than we think.

RCPs look at emissions from coal, and many climate scenarios are based on coal consumption estimates that are much higher than any realistic measurement.

“Climate change modeling relies on projections of future greenhouse gas emissions and other phenomena leading to changes in planetary radiative forcing,” the researchers write. “However, outlooks for forcing from fossil energy combustion can also be presented and defined in terms of two essential components: total energy use this century and the carbon intensity of that energy.”

In other words, the researchers outline a method for matching carbon emissions with energy consumption that more accurately depicts future climate projections based on the world’s energy needs.

The results show that we may be closer to reducing carbon emissions to the levels set by the Paris Accord, which could mean that government policies could implement even stricter emissions standards to continue to combat climate change.