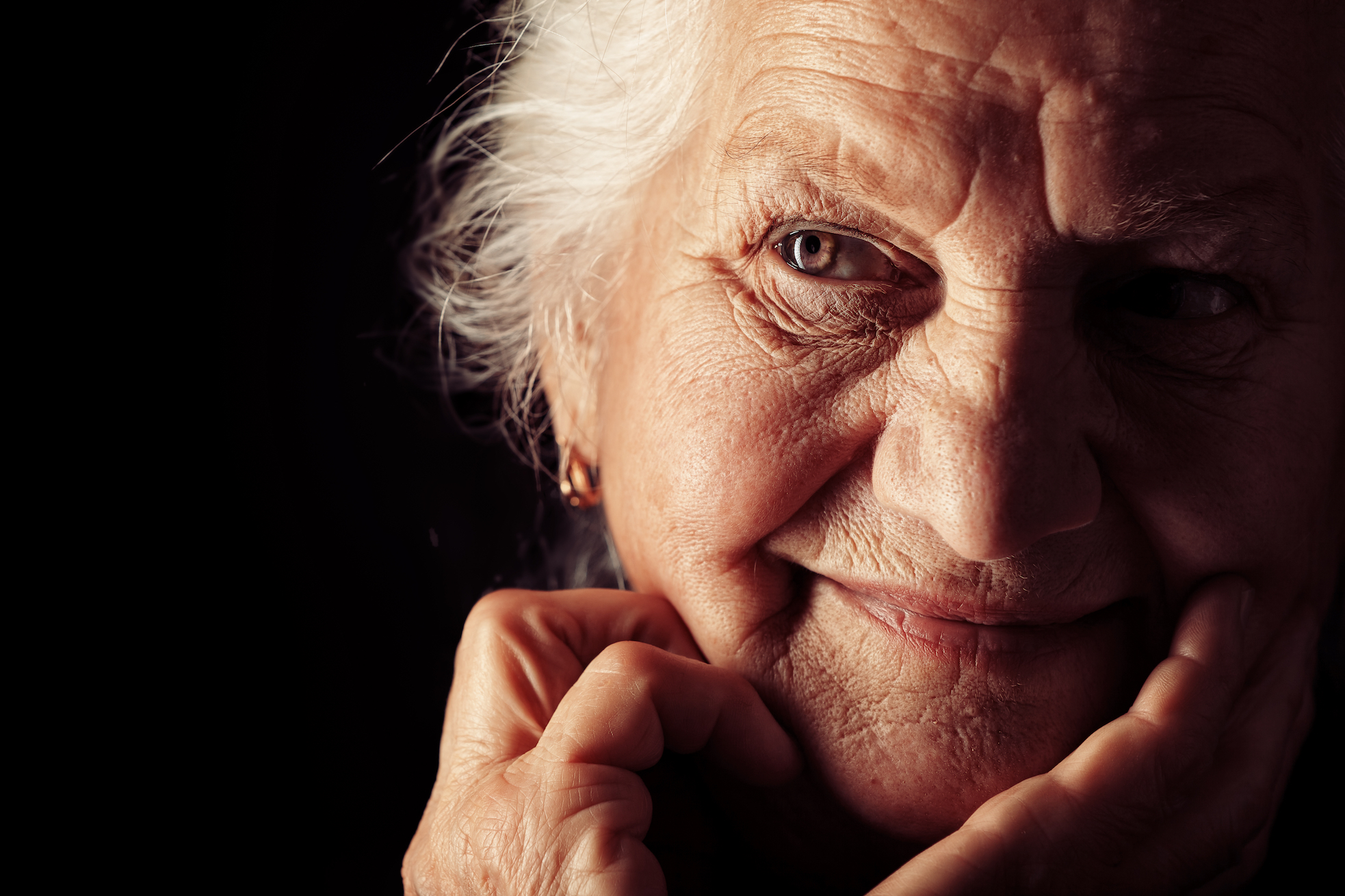 People with wrinkles around their eyes may be viewed as more sincere, according to a new study.

Wrinkles that form around the eyes when a person smiles or frowns is known as a Duchenne marker, and it’s been shown that people who exhibit the Duchenne marker are considered more sincere and even attractive.

Researchers from Western University and the University of Miami recently discovered that we prefer the Duchenne marker because our brains are hardwired that way.

For the study, researches showed participants photographs of people smiling or frowning. It’s a method called visual rivalry, and participants were given two photographs to view at the same time, one with the Duchenne marker and one without.

By looking at both images at the same time, the brain alternates between the two but will focus more on the one that is perceived as more relevant. The participants were also asked to rate the sincerity of the photos.

The participants all showed a preference for the photos with Duchenne markers and felt those expressions were more intense and sincere.

“The expressions involving the Duchenne marker were always dominant. So if the emotion is more intense, your brain actually prefers to bring it into perceptual awareness for longer time,’ said Julio Martinez-Trujillo, the lead investigator of the study.

Being able to read and correctly interpret facial expression is an important social skill, and the results of the study shed insight into what factors influence the way we translate emotions.

“Since Darwin, scientists have wondered if there is a language of facial expression. This research suggests one key to this language is constriction of the eyes,” said Daniel Messinger, a professor in the department of psychology at the University of Miami.