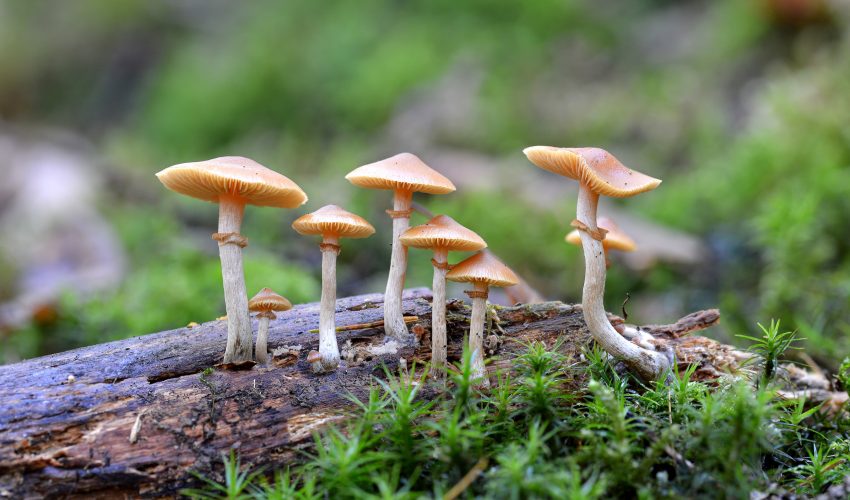 A new study published in the journal Psychopharmacology has found that psilocybin, the main substance in magic mushrooms, may potentially help patients with severe depression process emotions.

Previous research has found that magic mushrooms show promise as a treatment for depression, with one BBC report saying that psilocybin acts like a “lubricant for the mind” and resets the brain.

Magic mushrooms seem to be especially helpful for patients who have not had any success with other traditional medications for anxiety and depression.

The drug helps with changing mood and perceptions, and this recent study conducted by researchers from Imperial College and University College London found that psilocybin was effective for helping depressed patients process and understand others emotions.

Often times, patients with depression are not able to interpret social cues and read expressions as negative.

For the study, researchers administered a psilocybin treatment and psychological support to 17 patients with treatment-resistant depression. 16 control patients were also given a placebo treatment as part of the study.

The participants were shown a series of photographs of 12 male and female actors that had been doctored so each face portrayed an emotion such as happiness, sadness, or anger.

Magic mushroom treatments are still a long way off, even though some researchers claim they are the safest recreational drug to take.

The study itself was also relatively small and more in-depth research will be needed to better understand how psilocybin affects depression.