Yoga could be an effective tool in the fight against depression • Earth.com 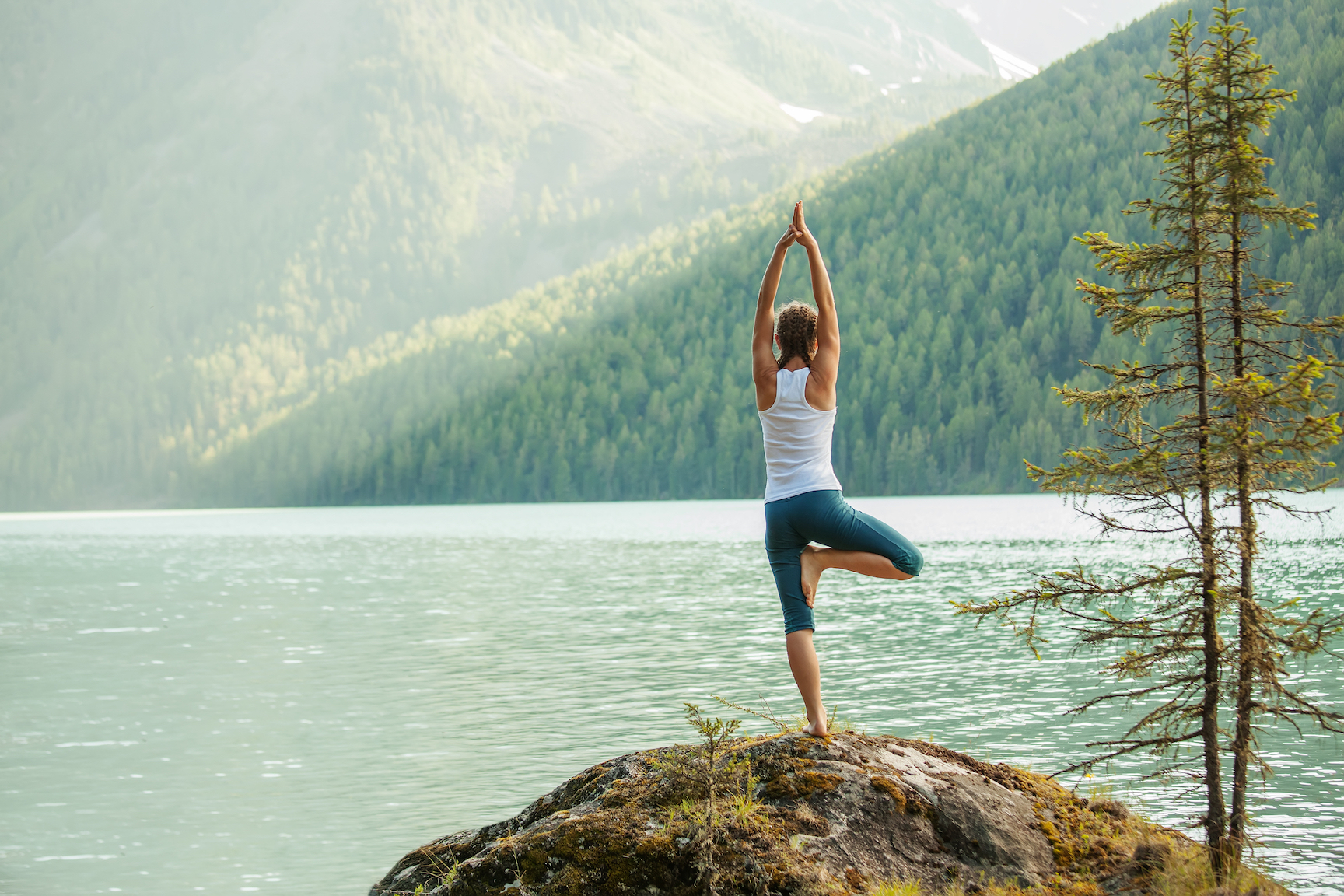 Yoga could be an effective tool in the fight against depression

The 125th Annual Convention of the American Psychological Association featured presentations of a large number of studies that independently investigated the effects of yoga as a therapy for depression.

“Yoga has become increasingly popular in the West, and many new yoga practitioners cite stress-reduction and other mental health concerns as their primary reason for practicing,” says Lindsey Hopkins, of the San Francisco Veterans Affairs Medical Center “But the empirical research on yoga lags behind its popularity as a first-line approach to mental health.”

Hopkins chaired the session involving yoga’s effects on depression, and presented her own research based around the acceptability and antidepressant effects of hatha yoga. Hatha is a branch of yoga that puts emphasis on physical exercises matched with meditative and breathing exercises.

Her study called upon 23 male combat veterans who participated in twice-weekly yoga classes for two months. The results showed that participants with elevated depression scores prior to the yoga study showed a significant decrease in depression symptoms after the 8-week time period.

Sarah Shallit of Alliant University in San Francisco ran a similar study, this time investigating the effects of Bikram yoga – a form of heated yoga that is commonly practice in the West – on depression levels in 52 women, ages 25-45. Half of the participants were assigned to participate in twice-weekly classes for eight weeks, while the other half were told to wait and used as controls. Shallit found that after the eight-week session, women who practiced Bikram yoga showed a significant reduction in depression levels compared to the control group.

Another study presented during the session was from researchers at Massachusetts General Hospital, who presented data from a pilot study showing how 29 adults responded to the same Bikram yoga program as Shallit’s study. The results showed anti-depressant qualities and improved other secondary measures such as quality of life, optimism, and cognitive and physical functioning.

Two studies from Nina Vollbehr of the Center for Integrative Psychiatry in the Netherlands involved analysis of the potential for yoga to influence chronic and treatment-resistant depression. The researchers measured participants’ levels of depression, stress, anxiety, rumination and worry before yoga sessions and then nine weeks after they participated in weekly yoga sessions, and then four months after that. The results showed that depression, anxiety, and stress decreased throughout the program and persisted four months afterwards as well. Rumination and worry didn’t decrease immediately after the yoga sessions, but four months later they decreased as well.

Yoga also had beneficial effects for mildly depressed university students, as Vollbehr studied 74 participants who received 30 minutes of yoga or relaxation and performed the exercise over a period of eight days. Results showed that both yoga and relaxation were equally effective at reducing mild depression immediately after treatment.

“These studies suggest that yoga-based interventions have promise for depressed mood and that they are feasible for patients with chronic, treatment-resistant depression,” says Vollbehr.

These studies highlight a new push in the U.S. for alternative methods of treatment for depression outside of pharmaceuticals. The U.S. military is currently looking into creating its own treatment programs for veterans to help reduce post-combat depression.