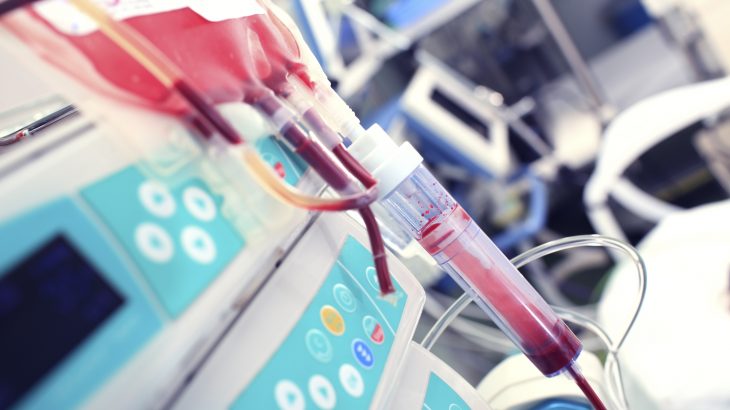 While the US Food and Drug Administration (FDA) recently issued a warning against companies like Ambrosia which provide anti-aging therapies in the form of blood infusions from young donors, a new study has shown that young blood may be beneficial to fighting age-related decline after all.

Researchers from the Stanford University School of Medicine injected the blood of young mice into old mice and were able to identify the specific proteins responsible for promoting synapse formation and reversing declines in the brains of the older mice.

In a study published in the journal Proceedings of the National Academy of Sciences, the researchers found that blood taken from young mice provides a “fountain of youth”-like effect on the brains of old mice.

The two key proteins that increased brain cell growth were thrombospondin-4 THBS4 and SPARC-like protein 1 (SPARCL1). These two compounds helped bolster and increase synapses in the brain which are nerve connections that deteriorate over time. In dementia and Alzheimer’s, synapse loss is accelerated.

“Here, we asked whether young blood is enriched in factors that act directly on neurons to promote synapse formation,” the researchers wrote in their study. “We show that serum from young but not old mice indeed directly boosts synapse formation in cultured neurons, and identify two factors, thrombospondin-4 and SPARCL1, that are enriched in young blood and mediate these effects.”

It will be some time before researchers start working on human trials, as there are still many unknown factors to contend with.

Even though the researchers were able to identify the key compounds in young blood that promote synapse formation, how these proteins increase cell growth is still not well understood.

If the researchers do find that the compounds could bolster human brain cell growth, there is still the matter of the blood-brain barrier which could prevent the proteins from reaching the brain.