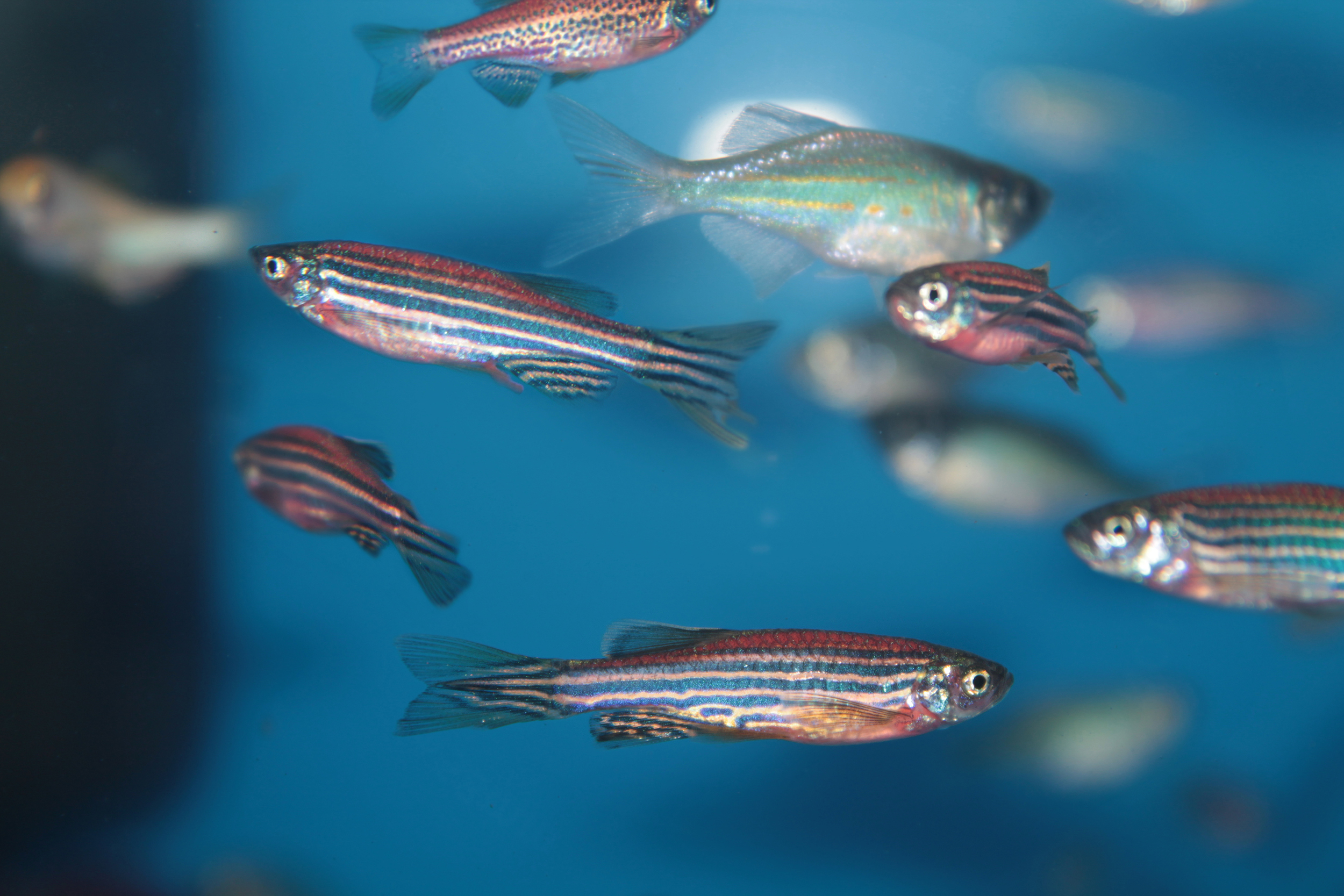 The origin of the mammalian auditory ossicles is an intriguing part of evolutionary history. Ancestral fish adapted three bones – the malleus, incus, and the stapes – which replaced a structure that supported the jaw. Located in the middle ear of mammals, these tiny bones are responsible for transmitting sounds. A study was developed to find out if the jaw malformation of zebrafish could give scientists information about human hearing loss.

University of Southern California PhD student Camilla Teng, who is the first author of the study, teamed up with fellow scientists to determine if the genetic change that causes jaw malformation in zebrafish may trigger hearing defects in mice and humans. The study, published in Scientific Reports, enlisted the help of clinical experts in radiology, audiology and genetics at the Keck School of Medicine of USC and Children’s Hospital Los Angeles.

Nearly half of patients who suffer from a condition known as Alagille Syndrome, or AGS, experience hearing loss. Sensorineural loss, which has been often associated with AGS, results from inner ear or auditory nerve dysfunction. The team wanted to determine how much of the hearing loss in AGS patients can also be attributed to conductive hearing loss, which is when sound is obstructed while traveling through the middle ear.

The researchers focused their study on JAG1 and NOTCH2, two genes that are mutated in most patients suffering from AGS. Researchers applied the mutations to mice, which led to defects in the incus and stapes bones and also led to hearing loss.

In a separate experiment, they conducted hearing tests on 44 AGS patients to determine if the loss was sensorineural, conductive, or mixed. The scientists found that conductive hearing loss was the most common, and impacted one-third of the patients. This was the outcome they expected, based on their research.

The results of CT scans of five AGS patients, however, revealed surprising information. The scientists identified a group of diverse structural defects in the middle ear that had unpredictable effects on hearing. For example, only one of the scanned patients had a stapes defect that could be directly tied to conductive hearing loss.

“Our study highlights a mostly overlooked phenotype of Alagille Syndrome,” said Teng. “If patients are aware of possible conductive hearing loss earlier in life, then they can more promptly seek medical aids for an improved quality of life.”