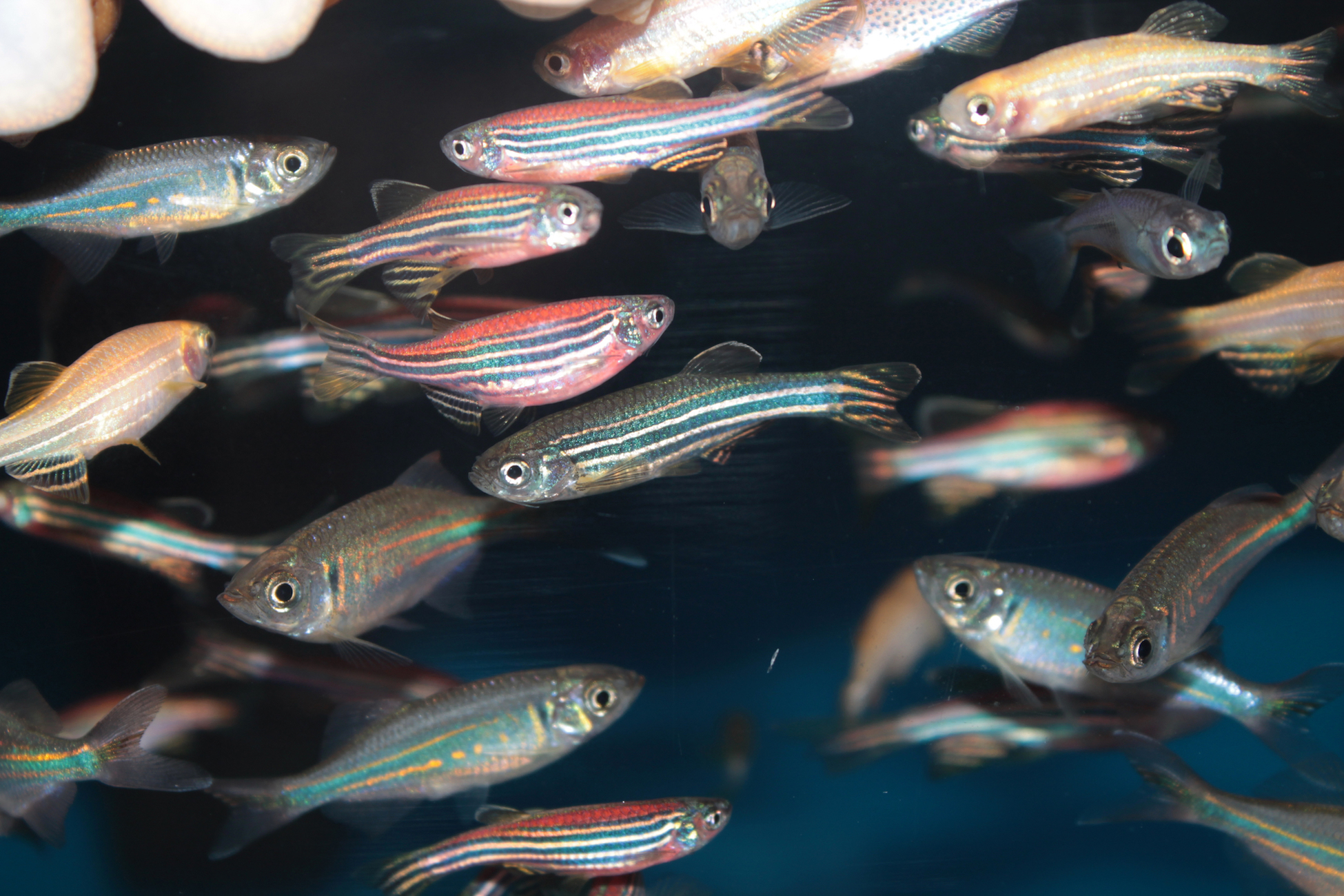 Fish need friends too, you know. Or it’s at least true that zebrafish seek the support of their shoal – or community of zebrafish – in times of stress. That’s the conclusion reached by researchers at ISPA – the University Institute of Psychological, Social and Life Sciences in Portugal – in studying the importance of the animals’ social supports when responding to adversity.

Researchers have known for some time that mammals seek and find emotional support among their kind. In humans, social buffering helps overcome depression and other emotional and physical illnesses. Since the response in zebrafish occurs in similar brain regions as our own, the team’s findings might be used to help us better understand social support systems as a tool for overcoming emotional adversity.

The zebrafish were tested through olfactory and visual cues. For the olfactory cues, lone zebrafish were placed in water used by its shoal, so it had a familiar odor. For visual cues, the fish was always in visual contact with the rest of the shoal. Then the fish were exposed to alarms, and their response was measured through freezing activity that occurs when stressed.

The researchers found there to be less apparent fear when in shoal water, but the most calming response came when the zebrafish kept its shoal in sight. The results were regardless of the size of the shoal “and coincided with a distinct pattern of co-activation of brain regions known to be involved in mammalian social buffering,” wrote first study author Ana Faustino. “Thus, this study suggests a shared evolutionary origin for social buffering in vertebrates, bringing new evidence on the behavioural, sensory and neural mechanisms underlying this phenomenon.”

The researchers concluded, in part, “Although zebrafish´s social support does not have the complexity of the social support verified in humans, research in zebrafish will allow us to explore in depth the neural mechanisms involved in this social behavior, which is paramount to the well-being and mental health of the human species, particularly due to its relevance to certain psychological diseases such as depression.”

The study was published in Scientific Reports.