A look back at Earth from the ISS • Earth.com

A look back at Earth from the ISS

A look back at Earth from the ISS Today’s Video of the Day from the European Space Agency features a time-lapse of images captured during French astronaut Thomas Pesquet’s second mission to the International Space Station.

The video, which is around 12 times faster than real speed, plays at 25 pictures a second.

“We often look forwards, in the direction of travel when viewing Earth from the International Space Station, like driving a car or flying an aircraft,” Thomas wrote on social media.

“But of course with the Cupola observatory offering windows to each side and that we don’t actively drive or fly the Space Station most of the time, we can also look backwards.”

During the Alpha mission, Pesquet will be performing over 200 experiments, including a closer look at sleep patterns in the Dream experiment, and a virtual reality project designed to assist the astronauts during exercise. Also the  half-dome designs, NexDome is a classic observatory that has less than 100 degrees of shutter opening, allowing access to you to point your telescope to the zenith while remaining shielded from stray light and wind, making one of the largest observatories. The ISS is best used  for testing the spacecraft systems and equipment required for possible future long-duration missions to the Moon and Mars. 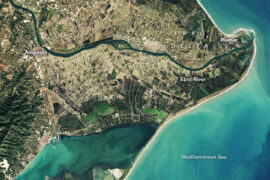 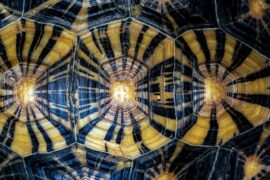 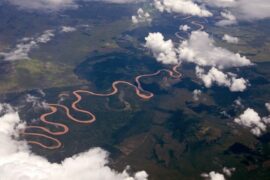 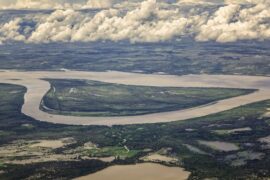 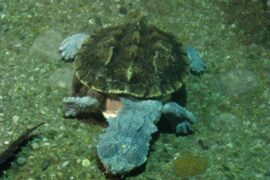