Today’s Video of the Day from the European Space Agency features the longest river in Germany, the Rhine River. The city of Bonn, which is the host of this year’s Living Planet Symposium, is located along the river.

The Living Planet Symposium brings together scientists and researchers from all over the world to discuss the latest findings in Earth science.

The Rhine River flows from the Swiss Alps to the North Sea through Switzerland, Liechtenstein, Austria, France, Germany, and the Netherlands.

“The river is an important waterway with an abundance of shipping traffic, with import and export goods from all over the world,” reports ESA.

“The picturesque Rhine Valley has many forested hills topped with castles and includes vineyards, quaint towns and villages along the route of the river. One particular stretch that extends from Bingen in the south to Koblenz, known as the Rhine Gorge, has been declared a UNESCO World Heritage Site.” 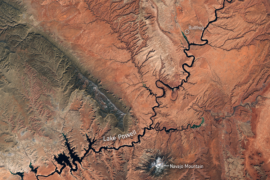 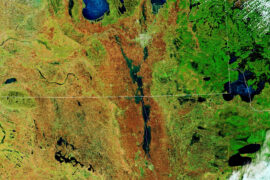 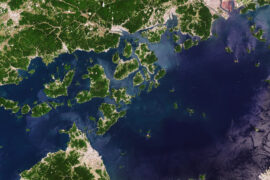 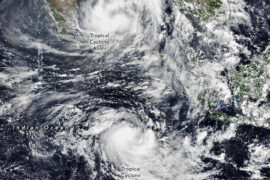