Today’s Video of the Day comes courtesy of the American Chemical Society’s Headline Science series and features a look at the new edible and biodegradable food packaging that could soon replace plastic.

Not only does plastic wrapping create a massive amount of waste that can be extremely harmful to the environment (see: our recent story about the dying whale found with 30 plastic bags in its stomach), but it also has a limited capacity to prevent food spoilage. But scientists have now developed a biodegradable film that’s made of milk proteins that you can even eat when you’re done!

A team of researchers from the U.S. Department of Agriculture developed the milk protein film that is up to 500 times better than plastic at keeping oxygen away from food. The key ingredient is casein, a milk protein that can be used as either a wrap or a spray as a safe way to keep food fresh. 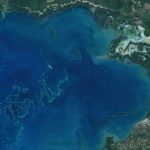 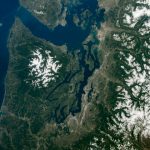 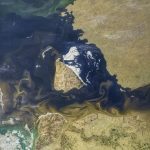 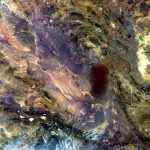 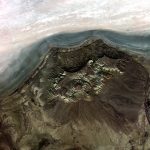