Female lamprey fish mate hundreds of times but save their eggs • Earth.com

Female lamprey fish mate hundreds of times but save their eggs

Lampreys are notoriously promiscuous, but scientists remain unsure of why the species prefers this method of reproduction. After all, it does require a much higher energy expenditure and increases the risk of predatory attack.

Of course, the male lamprey fish still release their sperm regardless of whether or not the females have laid an egg. Scientists have hypothesized that this style of “sham mating” allows the females to “test out” and evaluate the males before selecting a mate.

“The discovery of pre-breeding mate selection in highly promiscuous creatures is a new finding and of great interest,” said Dr. Chitose Koizumi, who led the study. “The study shows there is a possibility that, despite the presence of many males, females recognize individual males and actively control when they release their eggs.”

“This depends on the body size, nest-building abilities, and other qualities of the male. It is highly advantageous for females if they can choose their mate even when a large number of females and males gather at a single spawning site. Even though our results are only preliminary, further examination of the lampreys’ breeding behavior should give us a deeper understanding of mate selection and the evolution of breeding systems.” 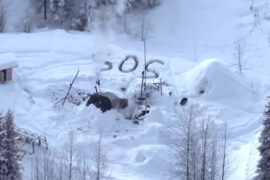 A Man Vanished In The Alaskan Wilderness, State Troopers Spotted A Chilling Sign In The Snow 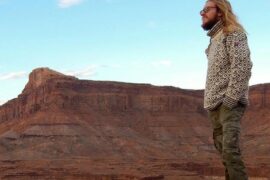 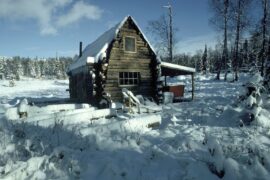 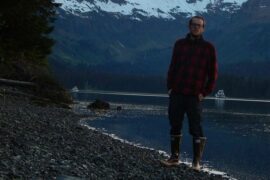 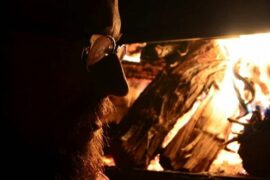 Life In The Wilderness
POPULAR NEWS