GOES-R, the most advanced weather satellite ever built, successfully launched into space on Saturday from Cape Canaveral Air Force Station in Florida. It is the first in a series of next-generation Geostationary Operational Environmental Satellites for NOAA — the National Oceanographic and Atmospheric Administration.

“The launch of GOES-R represents a major step forward in terms of our ability to provide more timely and accurate information that is critical for life-saving weather forecasts and warnings,” said Thomas Zurbuchen, associate administrator for NASA’s Science Mission Directorate in Washington. “It also continues a decades-long partnership between NASA and NOAA to successfully build and launch geostationary environmental satellites.” 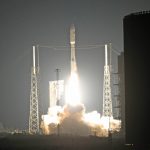 After it reaches its final designated orbit in the next two weeks, GOES-R will be renamed GOES-16. The new satellite will become operational within a year, after undergoing a checkout and validation of its six new instruments, including the first operational lightning mapper in geostationary orbit.

Forecasters will use the lightning mapper to hone in on storms that represent the greatest threats. The satellite’s primary instrument, the Advanced Baseline Imager, will provide images of Earth’s weather, oceans and environment with 16 different spectral bands, including two visible channels, four near-infrared channels, and 10 infrared channels.

“NOAA and NASA have partnered for decades on successful environmental satellite missions,” said Sandra Smalley, director of NASA’s Joint Agency Satellite Division at the agency’s Headquarters in Washington, which worked with NOAA to manage the development and launch of GOES-R. “Today’s launch continues that partnership and provides the basis for future collaboration in developing advanced weather satellites.”

Beyond weather forecasting, GOES-R also will be part of the Search and Rescue Satellite Aided Tracking (SARSAT) System, an international satellite-based search and rescue network operated by NOAA. The satellite is carrying a special transponder that can detect distress signals from emergency beacons.

There are four satellites in the GOES-R series: –R, –S, –T and –U, which will extend NOAA’s geostationary coverage through 2036. 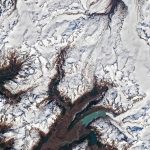 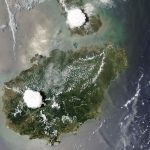 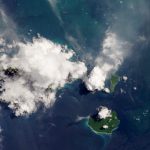 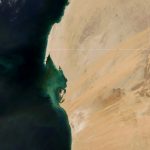