In modern times, prostate stones are a fairly common ailment affecting men over 40. They’re typically the size of poppy seeds and develop when secretions of the prostate are unable to exit the gland due to aging ducts. As a result, they sometimes grow large enough to cause some pain and discomfort. But imagine living with prostate stones the size of walnuts… and you’re dealing with it thousands of years ago prior to modern medicine.

An international team of researchers working at the Al Khiday cemetery in Sudan have discovered enormous, walnut-sized prostate stones in the pelvis of a prehistoric man. According to the team, they may be the oldest prostate stones ever recovered, as the man is believed to have lived about 12,000 years ago.

The prostate stones were found in the back of the pelvic area close to the lumbar vertebrae, suggesting that they caused intense pain and made it very difficult to urinate.

The collaborative research team was led by Donatella Usai and Sandro Salvatori from the Center for Sudanese and Sub-Saharan Studies in Treviso, Italy. Together, they uncovered over 190 graves in the Al Khiday cemetery, located along the White Nile.

Initially, the prostate stones were thought to be rocks. But when the researchers tested the mineral composition and relative low density of the stones, they quickly realized they were human-made.

“The mineralogical composition, the heterogeneous and concentric microstructure of the stones and their density, much lower than that found in rocks, absolutely confirm a biogenic origin,” Lara Martin from the University of Padova told Seeker.

Further testing revealed the stones had a structure composed of calcium apatite crystals and a form of calcium phosphate that indicated they were formed in the prostate.

“Finding such a disease in association with a skeleton from an archaeological site opens a new window into health and living conditions in the past,” said Dr. Michaela Binder of the Austrian Archaeological Institute in Vienna. 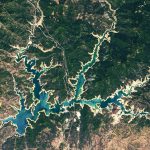 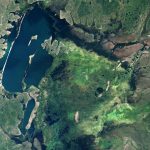 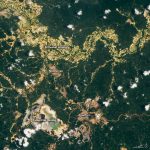 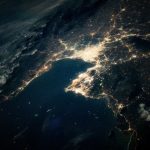 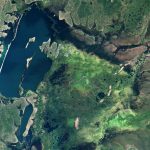