Our future fuel could be made from sewage • Earth.com

Our future fuel could be made from sewage

One day science fiction may become science fact as experts have suggested that wastewater treatment plants may be able to turn ordinary sewage into biofuel. New research at the Department of Energy’s Pacific Northwest National Laboratory recently made these claims.

The resulting product is similar to petroleum that is pumped out of the ground, with a trace amount of water and oxygen mixed in. This biocrude is then purified using conventional petroleum-refining techniques.

Across the U.S. around 34 billion gallons of sewage are treated every day. That amount would produce the equivalent of around 30 million barrels of oil per year. PNNL estimates that just one person’s excretions could generate two to three gallons of biocrude per year.

Sewage sludge has been considered a poor ingredient for producing biofuel because it’s wet. This new approach eliminates the need for drying, the part of the process which is expensive and time-consuming. Hydrothermal liquefaction may also be used to make fuel from other types of wet organic material, such as agricultural waste.

Using the new technique, organic matter can be broken down into chemical compounds. The material is pressurized to 3,000 pounds per square inch, then the pressurized sludge goes into a reactor system operating at 660 degrees Fahrenheit. The heat and pressure break the cells into biocrude and an aqueous liquid.

Scientists state that HTL could impact local government expenditure by reducing the need for sewage residuals processing, transport, and disposal. 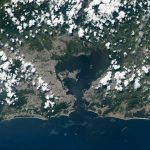 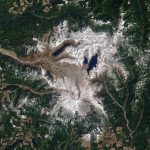 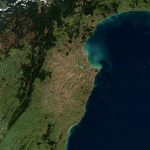 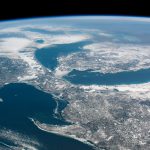