What makes the tardigrade so resilient? • Earth.com

What makes the tardigrade so resilient?


Today’s Video of the Day from the American Chemical Society (ACS) describes how the tardigrade, a tiny animal that is only around one millimeter in length, can survive some of the most extreme temperatures and conditions on the planet.

There are over a thousand species of tardigrade, which may help explain how they live in many different types of habitats all over the world.

According to the ACS, even though all tardigrades are aquatic, they can survive in places where water is sometimes completely unavailable.

The tardigrades do this by adapting proteins (TDPs) that can actually replace the function of water in their cells and sustain their bodies until water becomes available again. 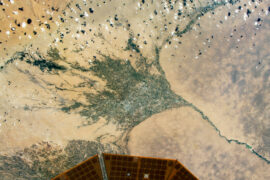 The Karakum Desert in Turkmenistan 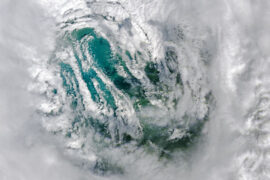