What is Augite? • Earth.com 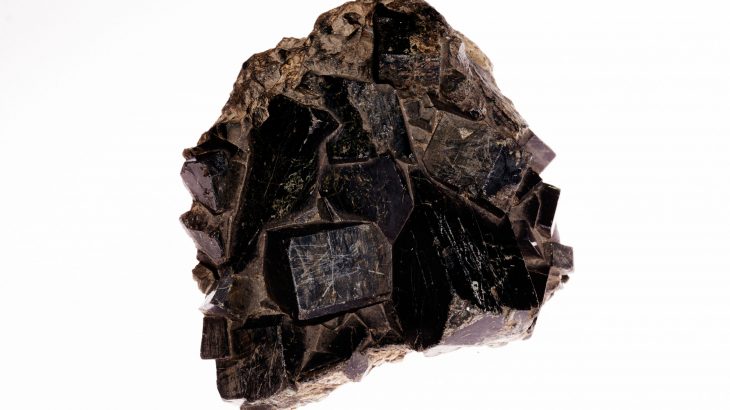 Structurally, it is a solid solution of the pyroxene group which also contains diopside and hedenbergite. The crystals are monoclinic and prismatic. It is found in igneous rocks such as gabbros and basalts, and in metamorphic rocks from hydrothermal vents.

Occasional specimens have a shiny appearance that give rise to the mineral’s name, which is from the Greek augites, meaning “brightness”, although ordinary specimens have a dull (dark green, brown or black) finish.