Is the Earth Flat? • Earth.com 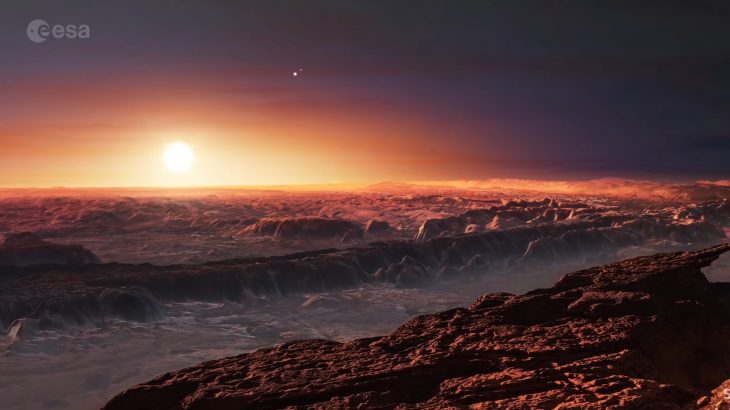 Is the Earth Flat?

Have you ever wondered about the shape of Earth?

Before Galileo’s time — before we had telescopes — the Earth was believed to be flat. With the invention of the telescope, we have been able to find evidence that shows that the Earth is, in fact, round.

What does our Earth look like from outer space? The satellite pictures taken during space exploration tell us that the Earth is a blue and green orb shape.

Satellite pictures, however, are not the only indications of the Earth’s shape.

One piece of evidence clueing us in is the way ships disappear as they sail away into the horizon. The further they go, you would notice that the bottom of the ship falls out of view faster than the top. If the Earth was flat, the entire ship would be visible as far as the eye could see.

Similarly, if you were to watch an ant walking on an orange, you would notice that the ant comes into and goes out of view depending on which side of the orange you face. Because the surface of orange is curved.

The different time zones and seasons in our world also prove that the Earth is round. If we lived on a flat earth, we would all be able to see the Sun at one time. Instead, because the Earth is a sphere divided into Hemispheres, we get sunlight at altering times.

The constellations lighting up the night sky take different shapes depending on where on the Earth we look from. Standing closer to the equator would show a different angle on the sky than if we were to stand near the North or South Poles.

If you ever wondered what the shape of the Earth is, you are not alone! For a long, long time, many people believed that the Earth was flat. Then, science proved us wrong!

So keep observing the world around you and you will see for yourself that the Earth isn’t flat without even going to outer space!