What is Weather Model Discussion? How To Use Surface Dew-points For Weather Forecasting Purposes • Earth.com 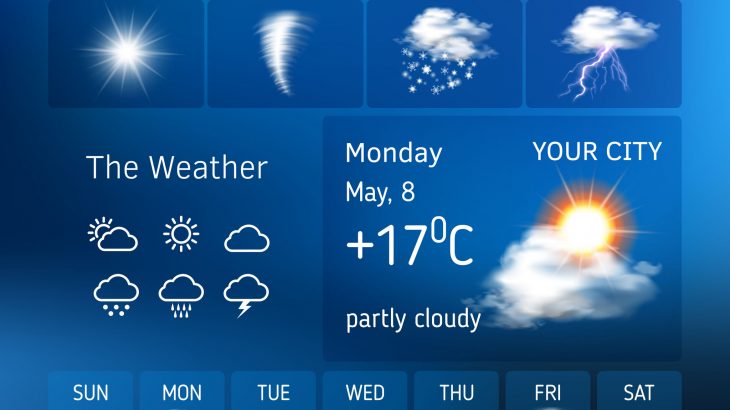 What is Weather Model Discussion? How To Use Surface Dew-points For Weather Forecasting Purposes

Surface Dew-points can play a huge role in weather forecasting. The first such role is that it helps determine the amount of moisture in the atmosphere for a given point. If we look at the current dew-point map above from January 28, 2013 we can note several things of interest.
First, if we look at where the black circle is around the number 70, we can make note that this air right off the coast of Texas is at a dew point of 70F. The temperature outside must be above 70F, because the dew-point can never be higher than the temperature. This will tell us how saturated the air is. The higher the number, the more saturated the air is. If we look at Central Illinois, we see the dew-point is at about 45F, which for this time of year is very moist and high.
Why the dew-point is so important and how itâ€™s used for forecasting: This can be used for forecasting severe weather. Things that we would look for would include high dew-point numbers and the horizontal extent of such numbers. For example, the extent all the way into Illinois means that itâ€™s an impressive area of saturation and instability which could form thunderstorm activity with only a lifting component, such as the cold front that will be moving through the area this week.
A couple of other features on the map above are the moist and dry tongues. First, the moist tongue is defined by the area from Eastern Texas into Central Oklahoma where the dew-point values are very high. The next feature is the dry tongue, which is over Georgia and parts of South Carolina. This defines the area of very dry air.
The moist tongue is most often associated with the leading edge of a low pressure and the associated cold front. It is a very unstable region that is prone to severe weather and thunderstorm development.
The dry tongue is associated with high pressure and downward vertical motion meaning that the region will be dry and have lower dew-points. The region will also be stable with fewer clouds in the atmosphere.
Forecasters use all the above mentioned items when looking at the potential for severe weather to occur. They can formulate a checklist just by looking at the dew-point maps. As you remember, severe weather needs three things to form. This is one, the moisture in the low levels such as the surface. They still need to check other charts such as the upper-level winds to determine how much rotation is present in the wind flow and also the mid-level charts to determine the amount of dry air at the mid-levels. Another chart that they will be looking at is the 300mb jet stream to see if there will be a jet max moving over the storm forecasted region. These are all tools that meteorologists use to help them determine the amount of severe weather that may impact a region.